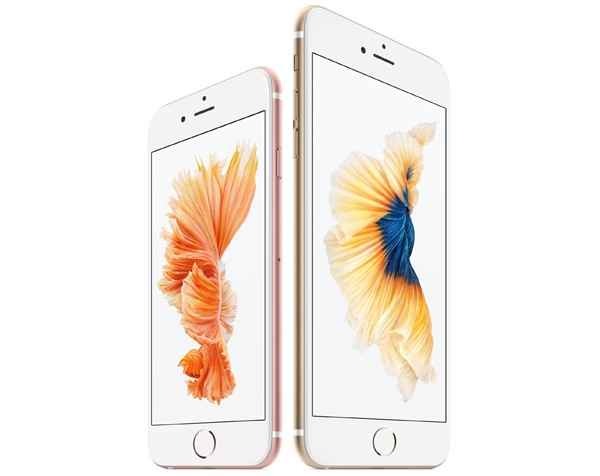 Big business groups continue to claime the introduction of an effects test into Australian competition law could stifle new innovations such as Apple’s iPhone.

The Department of Treasury has received 70 submissions from a broad range of business groups, lawyers, supermarkets and small business operators about the proposal to introduce an effects test.

Both Wesfarmers and Woolworths argued in submissions there is no case for change for amending Section 46 of the Competition and Consumer Act.

“Despite more than two years of intense debate and discussion, including the ‘root and branch’ review led by Professor Ian Harper, no compelling examples of how the current law has failed have been provided,” Wesfarmers wrote in its submission.

The Business Council of Australia, meanwhile, repeated the claim that innovations like the iPhone could be at risk if an effects test is introduced, despite countries like the United States already having an effects test.

“The iPhone grew popular very quickly because it was an exciting new product that integrated well with Apple’s established products,” the BCA wrote in its submission.

“As a result, some competitors had to exit the market – for example, Nokia BlackBerry and Palm – and the market became more concentrated. Under the revised section 46 proposal, these competitors would have been able to take their own action or ask the ACCC to take Apple to court.”

Kate Carnell, chief executive of the Australian Chamber of Commerce and Industry, said in a statement claims the effects test could endanger innovations like the iPhone are “simply wrong”.

“Every country in the world has an effects test, except Australia and New Zealand,” Carnell said.

“In fact, Australia actually already has an effects test for the telecommunications industry, and it is the recommendation of the telco, Vodafone, that it works well and should be expanded to other industries. I urge the Turnbull government to bring forward the decision to implement an effects test that will make sure competition occurs on merit.”

Peter Strong, chief executive of the Council of Small Business of Australia, told SmartCompany “no thinking person” is going to believe new inventions like the iPhone will be at risk if the government introduces an effects test.

“If I was a member of the BCA, I’d be ringing the secretary and saying this is humiliating,” Strong says.

“The arrogance and pomposity of a few big businesses who believe they know better than 75% of Australians is a big concern.”

The Turnbull government is expected to hand down its decision on the effects test in the coming weeks after pushing back the original deadline late last year.