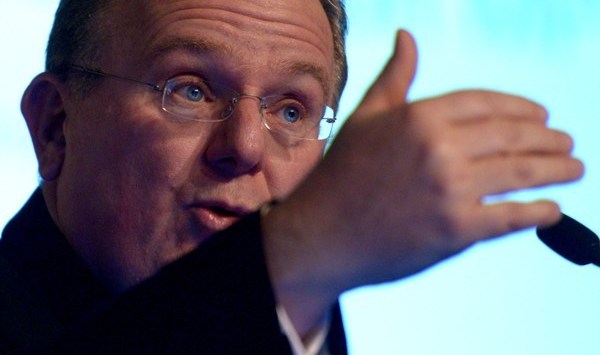 Minister for Small Business Bruce Billson will today attempt to convince his federal cabinet colleagues to back the introduction of an effects test in Australian competition law, with one of the key business groups representing SMEs saying it is “hopeful” Billson will prevail.

The federal cabinet will debate the proposed effects test, which was one of the key recommendations made by Ian Harper in his competition review, but Fairfax reports the cabinet is “divided” on the proposal.

An effects test would allow the courts to determine whether misuse of market power by a big business has the purpose or likely effect of substantially lessening competition.

Large corporates, represented by the Business Council of Australia, are opposed to the move, which will seek to alter Section 46 of the Competition Act.

But Billson has come out strongly on the need for an effects test in an opinion article published in the Australian Financial Review this morning, saying the proposed effects test “strikes the right balance and has the potential to better foster innovation and efficiency, improve productivity and ultimately deliver economic, employment and consumer benefits”.

“Being ‘open for business’ means getting the policy settings rights to encourage innovators, investors, creative and courageous business people, disruptors and visionary people of enterprise – not just the established incumbents,” he wrote.

Kate Carnell, chief executive of the Australian Chamber of Commerce and Industry, told SmartCompany this morning the ACCI is “hopeful” cabinet will support Billson’s proposed reforms.

“We’ve been working with Master Grocers, the retailers and the small business sector generally to encourage cabinet to support the approach,” Carnell says.

“And the point we have been trying to make is Australia, along with New Zealand, is one of the very few countries without an effects test. It’s not an unusual thing, it’s unusual not to have one.”

Carnell described the effects test proposed by the Harper competition review as “moderate” or “middle of the road” position and says she is “surprised” to see the level of opposition by the big end of town.

“You have to wonder why they are so worried about the possible effect of an action’s impact on competition.”

This could present another obstacle for reform, with the federal opposition already indicating it doesn’t support introducing an effects test.

However, Carnell says if political parties are serious about support small business, introducing an effects test into competition law would “absolutely” be a way to show this support.