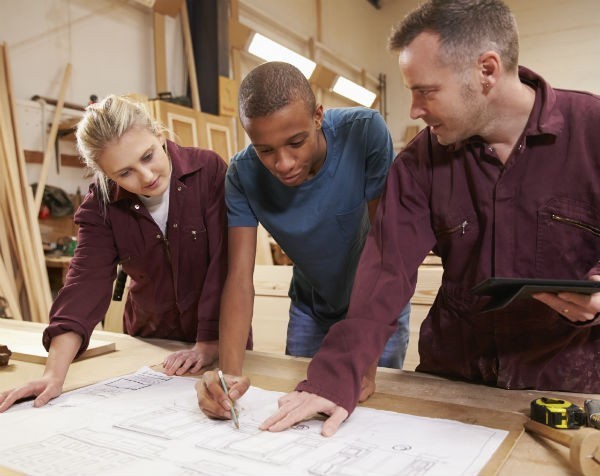 SMEs may be eligible for cash bonuses if they offer internships or hire young job seekers as part of the federal government’s Youth Employment Package, announced tonight in the federal budget.

The bulk of the funding ($751.7 million) will go towards the Youth Jobs PaTH program, which has three stages.

The first stage is a pre-employment skills training program that will give job seekers six weeks of training in areas such as IT, presentation, working in a team, job preparation and job hunting. This phase will begin in April 2017.

The second stage is a voluntary internship program, also beginning in April 2017, which will see businesses receive an up-front payment of $1000 to host an intern for between four and 12 weeks. Up to 30,000 placements will be supported each year, with the intern to receive payments of $200 a fortnight in addition to existing income support payments.

The third stage of the program, which will commence from January 2017, is a Youth Bonus wage subsidy that will give employers between $6,500 and $10,000 if they hire an eligible job seeker.

As part of the final stage, existing wages subsidies available to employers that hire youth, parents, indigenous and mature-age workers and the long-term unemployed will be “streamlined”.

Its a much better idea to pay the employer to take on an intern instead of the old system where the JSA received all the money to place “long term unemployed” people in completely unsuitable jobs and then wonder why it didn’t work out. The JSA’s didn’t care if the job didn’t work out, as long as they got their payment from the government. I had a young job seeker visit me for employment recently (referred by a JSA). He arrived with no Resume and no questions to ask. What do JSA’s even do?