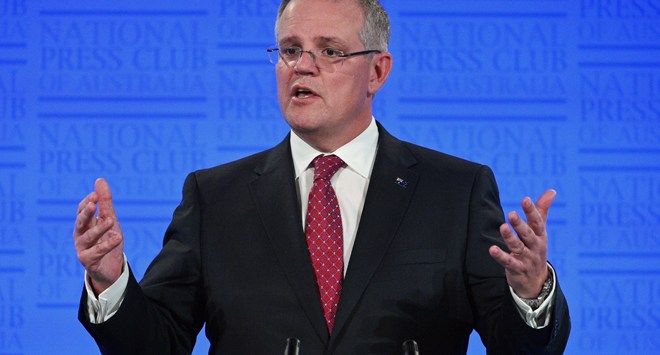 From July 1, small and medium businesses turning over up to $10 million annually will pay a company tax rate of 27.5% instead of 30%, in a move the federal government says will create opportunities for SMEs to “innovate, grow and employ more Australians”.

Approximately 870,000 Australian businesses are expected to gain access to the lower company tax rate, which was announced in the federal budget this evening.

It builds on a 205 budget measure that handed a company tax cut of 1.5% to incorporated small businesses with annual turnover of up to $2 million.

The cut is part of what the government has called its “ten year enterprise tax plan”, which will involve phased-in company tax cuts for all businesses by 2026-27.

In his budget speech, Treasurer Scott Morrison will describe the plan to gradually cut the rate of company tax as an “important measure in securing our future prosperity”.

“We will not be able to rely on our natural advantages in resources to secure the jobs of the future like we have in the past,” he will say.

“If we wish to continue to see our living standards rise with more jobs and higher wages, we need to ensure our tax system encourages investment and enterprise.”

“As a vital sector of our economy and the home of Australian enterprise and innovation, Australia’s hardworking small businesses need a tax system that actively supports them,” O’Dwyer said.

“These important reforms build on the government’s biggest small business initiative in our nation’s history, the ‘Growing Jobs and Small Business’ package, which was a key feature of last year’s budget.”

Is the 30% franking credit still going to apply to dividends taxed at 27.5%?