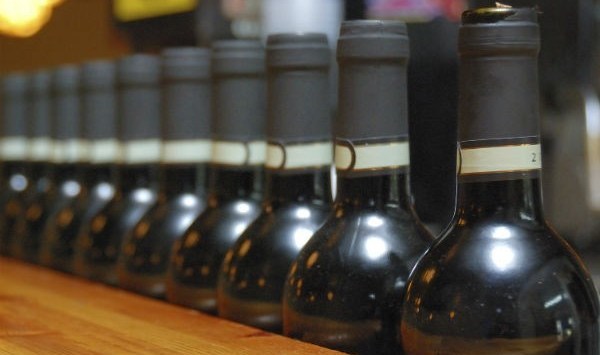 Australian wine tourism will be given a boost from July 1, with the federal government allocating an addition $50 million over four years to promote Australian wine overseas and within the country.

The funding, which was announced in tonight’s federal budget, will be administered by the Australian Grape and Wine Authority and is aimed to increase Australian wine exports.

At the same time, the government will move to improve the “integrity” of the current rules governing the Wine Equalisation Tax (WET) and its associated rebate.

In a joint statement accompanying the budget papers, Small Business Minister and Assistant Treasurer Kelly O’Dwyer and Assistant Minister for Agriculture and Water Resources Anne Rushton said the government has listened to calls to amend the WET arrangements from the wine industry.

“The wine industry has called for reform of the WET rebate on based on their concern it has moved beyond the original intent and is being gamed by some to the detriment of the wine industry,” O’Dwyer said.

“The government has listened, consulted and acted.”

To qualify for the rebate, wine producers will also have to meet stricter criteria from July 1, 2019.

These producers must own a winery or have a long-term lease over a winery and sell packaged, branded wine domestically in order to receive the rebate.

The changes are estimated to generate savings to the budget of $250 million over the forward estimates.

Australian distillers also look set to benefit from this year’s budget, with the government extending the excise refund scheme to domestic producers of whisky, vodka, gin, liqueur and low-strength fermented beverages such as non-traditional cider.

“The government is committed to supporting small businesses in the industry, and ensuring the right conditions see businesses grow and expand globally,” said Minister O’Dwyer.

“These changes will provide a boost to the approximately 100 distillers in Australia who will eligible for the scheme including many new whisky distillery startups in Tasmania.”

Under the scheme, eligible producers can receive a refund of 60% of excise paid up to $30,000 per financial year.

Producers of alcopops and wine producers that benefit from the WET rebate will not be given access to the scheme.

The extension of the excise refund scheme is projected to cost the budget $3 million each year from the 2017-18 financial year, at a total cost of $9 million over the forward estimates.