“It won’t be high on my agenda”: With one in two SMEs pessimistic about the budget, will any tune in? 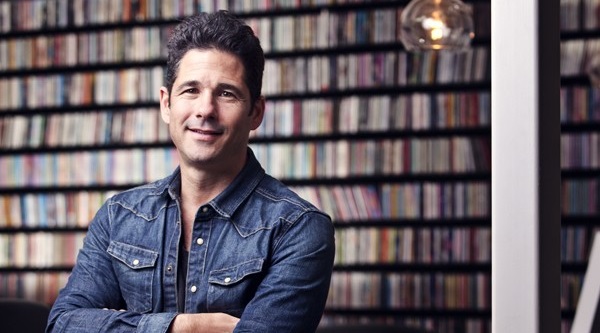 Half of Australian small and medium business owners aren’t holding their breath for good news in the May budget, with some founders preferring to spend next Tuesday night with family rather than tuning in to treasurer Scott Morrison’s speech.

A pre-budget survey of close to 300 business owners by MYOB this week reveals 47% of those surveyed don’t have any confidence that the budget papers will deliver positive outcomes for businesses.

Despite this, small business owners do have clear demands for policies they would like to see to ease the burden of running a business and promote investment.

Top of the wishlist is keeping the $20,000 instant asset write-off policy in place beyond its planned expiry date of July, with 70% of business owners saying they’d love to see that commitment made next week.

Despite widespread consensus that small businesses are taking advantage of the policy, neither the Treasurer or Small Business Minister have made a peep so far about its future.

Fifty-two percent of businesses surveyed are keen to finally see the government’s full company tax cut plan passed through the Parliament, while training and recruitment are also high on the agenda, with 42% of business owners calling for a subsidy for SMEs who recruit young job seekers.

MYOB chief executive Tim Reed said in a statement small businesses are showing they simply want certainty and if the government makes promises like extending the instant asset write-off scheme, it could “ensure their [SMEs’] continued confidence”.

However, for business owners on the ground, not many are sweating on the policies in the May budget because they have no control over politicians’ decision making, says founder of Marketing Melodies, Dean Cherny.

Cherny founded his background music business in 1988 as a 20-year-old and tells SmartCompany he’s always been more focused about what he can control when it comes to his company’s success.

“Ultimately it’s going to be what it’s going to be, and I don’t suppose there’s much I can do about it. My goal is to focus on what I can control and I think that as entrepreneurs, we roll with the punches. I think we even revel in the challenge,” he tells SmartCompany.

The MYOB research suggests 45% of business owners plan to sit down next Tuesday night to watch the budget live. Cherny says that number “seems very high to me”.

“It won’t be high on my agenda. I’d prefer to spend time with my wife and kids [than watch it]. Scott Morrison won’t be holding my attention,” he says.

This doesn’t mean Cherny believes there are no good policies out there for SMEs: he’s utilised the research and development tax Incentive in his business and says he would hate to see any restrictions. He hasn’t used the $20,000 instant asset write-off scheme, but says it’s a good policy to have, provided your business does actually need to buy something.

The trap, however, is for businesses to take up an offer like the write-off scheme just because it’s been offered in the budget papers, Cherny says.

“I haven’t taken it up because we haven’t needed to buy anything. That’s part of being smart with your business: just because something is offered, doesn’t mean you have to take it up,” he says.

The MYOB research reveals 16% of business owners feel confident the budget will deliver a strong offer for SMEs. However, even if it doesn’t, Cherny says many business owners will be focused on running their own race anyway, with or without government help.

“It’s what makes entrepreneurs such an integral part of the culture,” he says.

“Most entrepreneurs are quite obsessive in regards to how they think — and it [business] is like working your way through a maze.”