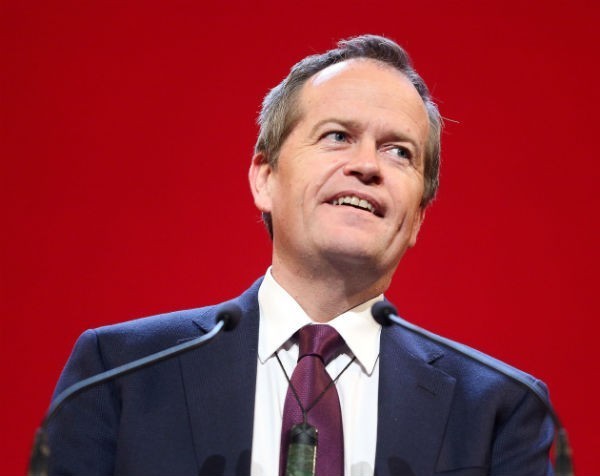 The federal Labor Party will grant small businesses a tax cut of up to $20,000 as a “reward” for creating new jobs if the party is elected on July 2.

The opposition’s “New Jobs Tax Cut” is designed to encourage small businesses to hire individuals who face difficulties when entering the labour force, including unemployed people aged under 25 or over 55, and parents and carers who are returning to the workforce after more than six months out of work.

Under the Labor policy, all small businesses with annual turnover of less than $2 million will be able to claim deductions for an additional 40% of the employee’s wages, on top of the standard full deduction.

The deductions will be capped at $20,000 a year for each employee in their first year of employment, and for a total of five employees per business.

In order for the business to be eligible, the business must have been operating for at least two years and the employee’s position must be represent a “net addition” to the business’s full-time staffing level in the previous year, or its equivalent.

Labor said small businesses will be able to claim the deduction as part of a regular tax return and while existing wage subsidies will initially remain in place, Labor intends to fund the “New Jobs Tax Cut” by reducing funding for those subsidies.

The tax cut is projected to cost $255 million over the four-year forward estimates period, with an additional $2 million to be allocated to the Australian Tax Office over four years for associated “targeted compliance measures”.

Labor claims the tax cut will help to create 30,000 new jobs each year, and is in addition to its existing support for a company tax cut for small businesses with less than $2 million in annual turnover.

Shadow employment minister Brendan O’Connor said in a statement the tax cut is “a real jobs plan that offers a responsible tax cut to small businesses – the backbone of our economy.”

“There are approximately 1.5 million Australian businesses that have turnover under $2 million and have been operating for at least two years,” Rowland says.

“These are the businesses that would be eligible to claim the New Jobs Tax Cut.”

Rowland says few small businesses have been claiming existing wage subsidies, which she said are “cumbersome and complicated”.

“The New Jobs Tax Cut is straightforward and reduce red tape because it can be claimed while businesses are doing their regular accounts,” she says.

However, some members of the small business community have flagged concerns with Labor’s plan and the concept of wage subsidies in general.

James Pearson, chief executive of the Australian Chamber of Commerce and Industry, said in a statement while the Labor Party is right to focus on small businesses as creators of new jobs, handing out tax breaks for individual jobs is not cost-effective or efficient.

“It is not sustainable to keep spending money to find work-arounds to the problems in our cumbersome workplace relations framework,” Pearson said.

“There have been many policies in recent years that have included wage subsidies to curb unemployment.

“But a policy must bring with it more than a dollar figure to be effective. Employing people who have been out of the workforce for a long time can be challenging, for both the worker and the employer.”

Instead Pearson argued for the Labor Party to support company tax cuts for a larger number of businesses by supporting the Coalition’s plan to offer tax cuts to companies with up to $10 million in annual turnover.

*This article was updated at 3.27pm on June 20, 2016, to include comments from shadow small business minister Michelle Rowland.

It is a great incentive though there should something be done about automation which is taking away a lot of jobs. Tax incentives are great when owners are working overtime to save expenses on wages but not when they have computer to perform the task without any human errors.

Its only a tax concession UP TO $20K or a 140% claim on the person’s wage in the first year only. For a first year apprentice, that would equal an additional wage claim of about $8K on the employer’s tax return.

$20,000 is not enough of an incentive to hire new staff unless your business is successful and growing – making profit. It isn’t going to convince struggling small businesses to invest in more staff when they might not be making any money. So many businesses in regional areas are in survival mode, doing what they can to over basic costs.

I’m not sure why they keep using turnover as an indication of a small business – maybe FTE headcount or company tax returns would be better. Many small businesses turnover more than $2m, but don’t have the margins. Is a surgeon who is registered as a business turning over $1.8m and makes $1.2m profit per year a creator of jobs, or a Professional services firm of 10 staff turning over $1.8m and $100,000 profit?