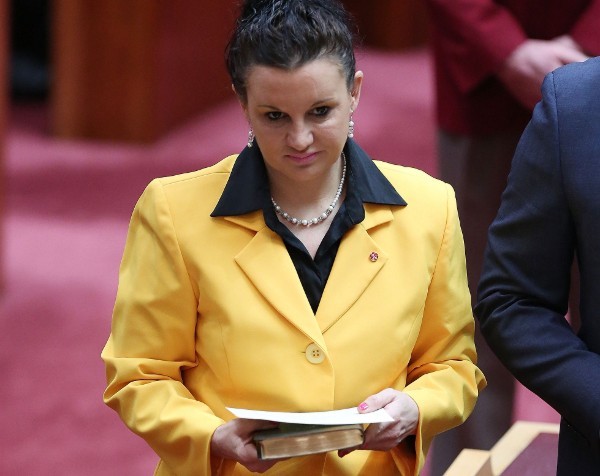 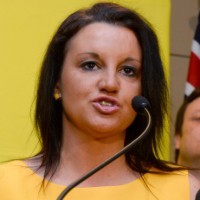 The financial planning industry has been thrown into turmoil and the Abbott government has been dealt another blow, after a group of rebel senators last night banded together to disallow the government’s changes to the Freedom of Financial Advice regime.

They joined together to disallow the Abbott government’s proposed changes to the previous Labor government’s FoFA laws, which had been watered down by a deal struck with Clive Palmer in July.

Lambie and Muir revealed they were not comfortable with the deal cut by Palmer, believing it diluted reforms needed to the industry. Lambie and Muir both said they were further convinced after hearing from victims of the Timbercorp financial scandal.

In a speech, Lambie said she regretted obliging to the July deal. “Sometimes when you make a wrong, you have to go back in there and make it right. And that’s exactly what I’m doing now,” she said.

The ‘Coalition of Common Sense’ has not ruled out banding together to vote on other issues, indicating the Abbott government may face further difficulties when dealings with the senate.

The FoFA reforms were introduced by the former Labor government and were designed to protect consumers from financial planning fraud.

The laws originally set out to ban advisers from commissioning for financial advice, requiring them to ask clients whether they wish to continue receiving their service every two years and to act in the best interests of their clients.

In July, the Abbott government moved to water down what it termed the “burdensome” reforms and announced many of the changes would be made by regulation not legislation. But regulation can be cancelled by a disallowance motion through parliament.

The disallowance has left the financial planning industry uncertain about the future of laws governing financial advice.

To revert back to Labor’s laws, financial planners will face a number of strict new laws when dealing with clients. These include:

John Brogden, chief executive of the Financial Services Council, said in a statement the consequences will be far-reaching.

“Overturning the FoFA regulations at the eleventh hour will do more harm than good,” Brogden said.

“The industry has been working under the current FoFA arrangements since 1 July. To turn around and just throw them out is irresponsible.”

Paul Stark, head of financial services operations at Crowe Horwath, told SmartCompany Crowe Horwath has been supportive of FoFA reforms to improve the industry but the continued uncertainty through the parliamentary process was frustrating.

“It makes it hard to plan with uncertainty,” says Stark. “It also takes resources and time.”

Stark says most of the impact will be at an operational level. He gave the example of Crowe Horwath’s fee disclosure statements, which he said were built when the Labour government’s reforms came into place and then subsequently changed in July.

“We built a process, and then we had to redefine it, now we have to go back and revisit and reintegrate those process we’d set up 12 months ago,” he says.

Stark says in his experience, most clients do not value fee disclosure documents or opt-in measures.

“Does it really impact the clients? It hasn’t, in any material way, in my experience,” he says.

Stark says he wants more certainty and for the issue to be brought to a final close.

“We would like for it to be brought to a conclusion and get on with what we need to do to continue to improve the industry,” he says.