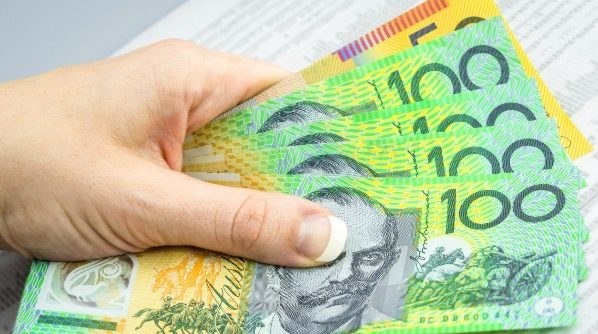 The Corporations and Markets Advisory Committee (CAMAC) has called for the government to make it easier for Australian businesses to raise capital through online crowdfunding platforms.

Small to medium companies as well as startups can use crowdsourced equity funding (CSEF) to raise capital by offering equity to large numbers of small-scale investors through online crowdfunding platforms, similar to rewards-based crowdsourcing platforms Kickstarter and Pozible.

But in Australia, CSEF is only available to wholesale investors with more than $2.5 million in investable assets or annual earnings of around $250,000. This amounts to around 200,000 individuals.

In one of the committee’s final reports before its functions are subsumed into the Department of Treasury, it has recommended the government change legislation to allow all Australian adults to invest in companies through platforms such as VentureCrowd, which launched in February.

It said promoting crowdsourced equity funding would promote productivity and economic growth, as well as help keep entrepreneurs in Australia who might otherwise choose to establish their businesses in other markets.

“It effectively allows mums and dads to invest small amounts of money in businesses,” says Heasley.

VentureCrowd users must invest a minimum of $1000 to become a shareholder in a company and the CAMAC report recommends individual investors be limited to spending $2500 in a particular company and $10,000 each year.

Heasley says the limits are “pretty sensible” as they force investors to diversify their interests, which is an important concern for the CSEF model.

“We would say crowdsourced equity funding is a pretty risky investment category and people should be educated in both the risk and potential rewards,” says Heasley, who would like to see a requirement for online CSEF platforms to educate their users.

“People should be encouraged to spread their investments as widely as possible and adopt a portfolio approach,” he says. “The data shows that no one knows which startups will be successful and there are a whole range of reasons why a company may not be successful.”

Heasley says there could be a question over whether the $10,000 annual limit is too low; however, he believes it’s “a good place to start”.

“We want this to develop and mature as a significant source of capital for startups, so we’ll take a wait and see approach,” he says.

However, Heasley is less enthusiastic about the recommendation that all companies which use CSEF platforms be required to either convert to an exempt public company or start out as one.

He says forcing a private company to convert to an exempt public company would involve considerable administrative and legal costs, while requiring startups to establish themselves as exempt public companies from the outset would require significant foresight on behalf of the founders.

“We believe this would impose an onerous burden on companies,” he says.

He says the proposed changes would also mean the companies using CSEF would only have the status of an exempt public company during the time in which they are actively raising capital, after which time they would be required to become a fully-fledged public company.

“Most startups never go down that road,” says Heasley, who says small companies will usually start life as proprietary companies before being bought by another entity.

Instead, VentureCrowd would like to see legislative changes which enable the online CSEF platforms effectively pool individual investors and treat them as a single investor. This would ease unnecessary administrative burdens, he says.

CAMAC’s report was delivered to Finance Minister Mathias Cormann this week and Heasley is “cautiously optimistic” CAMAC’s recommendations will be adopted by the federal government.