Halal certification is a “purely commercial exchange” according to Senate inquiry 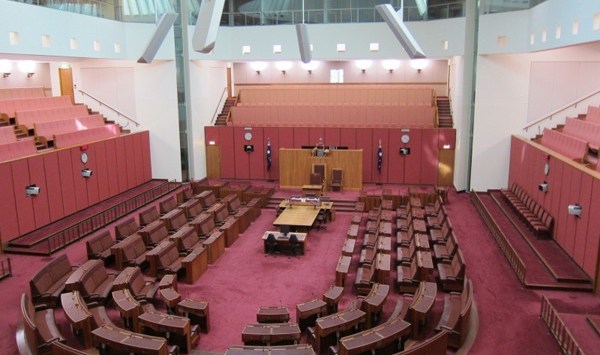 The peak association representing small businesses has welcomed a Senate inquiry’s finding that there is no link between halal certification and terrorism.

The Senate Economics References Committee found there is “no direct link between halal certification in Australia and terrorism funding” in its report, which was handed down yesterday.

Halal certification is not a “ritual” but instead is a “purely commercial exchange”, the report said.

The inquiry was in response to a co-ordinated social media campaign against numerous Australian brands that choose to certify their products.

Halal certification enables up to $13 billion in food exports from Australian businesses each year, however, some businesses have been forced to drop their certification after backlash from anti-halal campaigners.

Businesses producing everything from biscuits, dairy products and beer have been targeted, despite the fact that alcohol is not halal.

One recommendation is to establish a single, national registered trademark for halal certified products.

“This is really good,” Strong says.

“Xenophobia doesn’t have a place in business. That’s what’s going on here – people are afraid of something they don’t understand and is a bit different.

“When it comes to small businesses, don’t pick on them. It makes no sense and creates another victim who has done nothing wrong. Small businesses don’t need to be victims of vigilantes.”

Strong says the Senate committee’s recommendation of establishing a single registered trademark will be welcomed by small businesses.

This is because a national trademark will create certainty and potentially streamline packaging costs.

“The thing we’ve got to watch is it doesn’t come too complicated or confusing,” Strong says.

“At the moment we get confused about Australian made, so let’s just keep it simple. We know what halal is and let’s not get complicated about it.”