How low-income earners could save Joe Hockey’s careers 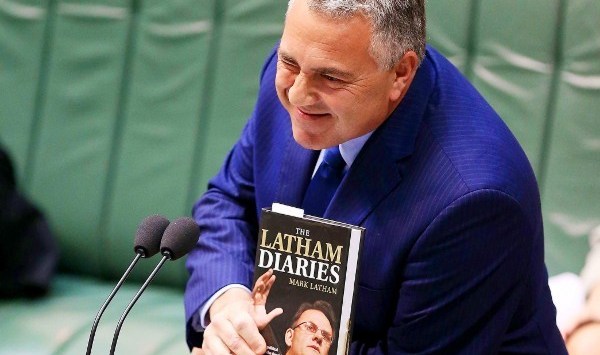 Wouldn’t it be ironic if Joe Hockey’s non-driving poor people ended up saving his economic fortunes?

You’ll recall last year Hockey’s inane comments about how poor people don’t drive, which led to a grovelling apology on Sydney’s 2GB. Yet Hockey’s “poorest people” who don’t drive or don’t drive far “in many cases” are the ones who hold the fate of the budget and the economy’s health in 2015 in their wallets. Low-income earners, who spend far more discretionary income than middle- and higher-income earners, are the ones who now face the choice of what to do with the surprise “bonus” from the fall in oil prices (which could be larger if Hockey and Bruce Billson went out and belted a few oil companies around the ears, starting with Shell and Caltex, to pass on the full fall in the oil price to consumers).

“Current levels for the average petrol price of around $1.13/litre (now around $1.09) represent a saving for the average family petrol budget of around $14 a week compared to mid last year. If sustained this will amount to $728 a year, which is a significant saving. If the 99.9 cent/litre price becomes the norm then the saving will rise to $988 a year … Some of this extra discretionary income will likely be spent.”

That could be as much as an extra $5 billion to $7 billion a year of extra spending power — enough to give the economy a serious jolt — without any impact on inflation.

HSBC chief economist Paul Bloxham nicely summed up the situation in Australia last week when he told Fairfax Media that the fall in global oil prices ought to provide a net benefit for the economy, so more spending cuts might not be necessary. In his view lower oil prices will boost economic growth, and that in turn will encourage employment growth and boost company tax receipts, and these should override any declines in mining royalties associated with lower LNG export prices.

Last week’s job vacancy figures from the Australian Bureau of Statistics and then the December jobs report were better than expected — especially the vacancies data, which are now at a two-year high (which shouldn’t have been too surprising seeing how the ANZ job ads report has been tracking higher for the past eight or so months). The health of the labour market remains clouded by continuing distrust of the still-confusing ABS jobs data. The December report had the peculiar combination of strong employment growth and a fall in hours worked. But the vacancies figures also confirm the economy is doing better than many believe in the transition from the resources-led investment boom to a more normal pattern of growth. The housing industry also remains solid, with pent-up demand slowing but the supply of new dwellings, especially units and flats, growing. Housing finance has slowed, but it is still at a historically  high level, especially finance for new home building, which many commentators keep missing.

The small improvement in the jobs market alone should be enough to cause Hockey and his new department head, John Fraser, who started last Thursday, to pause and think about how this emerging strength can be further encouraged to help shield the economy in case events offshore turn nasty. Instead of more spending cuts, the government should be targeting policies to help boost employment by helping employers add more staff and lift demand over the rest of the year.