Back in 2016, Joe Biden said Australia could become the innovation hub of the southern hemisphere

Four years ago, Joe Biden foreshadowed Australia becoming the “innovation hub of the southern hemisphere”, giving some clues as to how he, as president, might approach the relationships between the startup ecosystems in Australia and the US.

As explained in this article from the SmartCompany archives, Biden showed a “genuine interest” in supporting the Australian business community, according to one attendee. 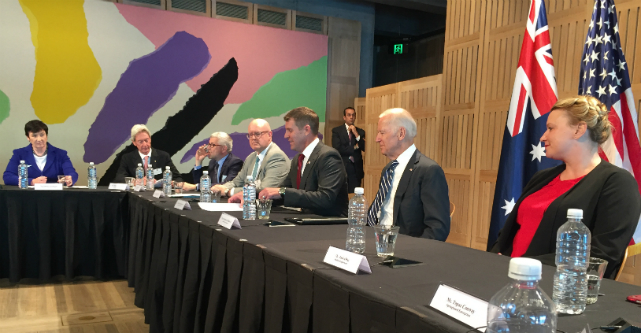 BlueChilli co-founder Sebastian Eckersley-Maslin also spoke on the panel, and says Biden showed a real interest in the local startup and innovation sectors. 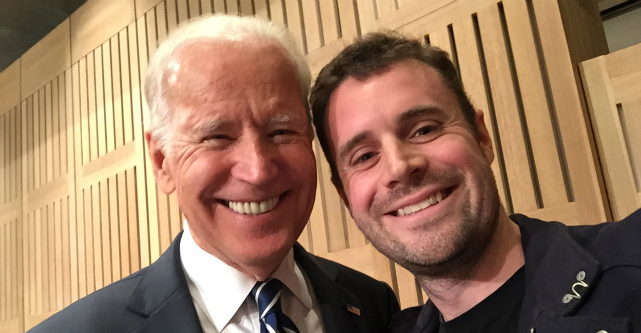 “We got to cherry-pick the best of every single culture in the world,” Biden said.

“Ride through Silicon Valley, folks — not everybody looks like me and thank god for them. It’s a polygon of the best minds in the world.”

“We need to embrace how to sell ourselves — as a country, community and as individual startups.”

The AI startups that predicted the US election result, where traditional polling fell short

In the wake of the historic 2020 US presidential election it looks like yet another occupation is set for robot takeover — that of the pollster.

Joe Biden has finally been named president-elect of the USA. What does that mean for tech in the US, in Australia, and everywhere else?