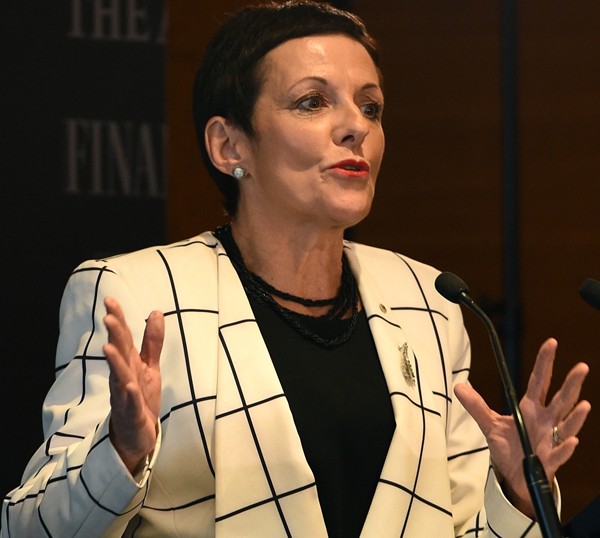 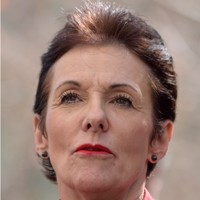 Kate Carnell, the former chief executive of the Australian Chamber of Commerce and Industry, will serve as Australia’s first Small Business and Family Enterprise Ombudsman.

Carnell has stepped down from her position at the Australian Chamber and will take up her new role, which will run for a five-year term, in March.

The creation of a small business ombudsman has been Coalition policy for some time, but was formally announced in the 2014 federal budget.

The minister also congratulated Carnell, saying she will bring extensive experience to the role.

“Today’s appointment is a major win for small business owners who will have access to advice and support, and an independent advocate to ensure the Government creates the right conditions for small businesses to grow,” O’Dwyer said.

Speaking to SmartCompany this morning, Carnell said her focus as Australia’s first Small Business and Family Enterprise Ombudsman will be to listen and talk to small business people.

“We will work with various departments to reduce red tape. There’s lots of things the federal government does for small business, you’ve just got to be a genius to understand it.”

Asked whether she will advocate for an effects test when she steps into her role, Carnell says she supports the reform.

“The reality is just about every country in the world has one,” she says.

“The issue is to ensure what we put in place in Australia is fit for purpose in Australia and I think it’s one of those issues that need to be addressed. We need an effects test, we just need to get the words right.”

Carnell also says her previous experience as a small business owner will help shape her role.

“When you’ve actually had your house riding on it [your business] and you’ve had to employ people and all the things that go with running your business, it certainly changes your perspective,” she says.

“Also I come from a family of small business people. My dad ran a domestic building company for all his life and my brother runs a building company as well. My son also recently bought a restaurant. So there’s a pedigree there.”

Peter Strong, the chief executive of the Council of Small Business of Australia. told SmartCompany Carnell is the right person for the job given her previous experience in politics as well as running her own small business.

“COSBOA has been calling for an ombudsman for our sector since 1977 when our association was first formed by concerned small business supporters,” Strong says.

“No other group has called for such a position until more recent years, so it seems that patience pays off. Kate Carnell is a great selection.”