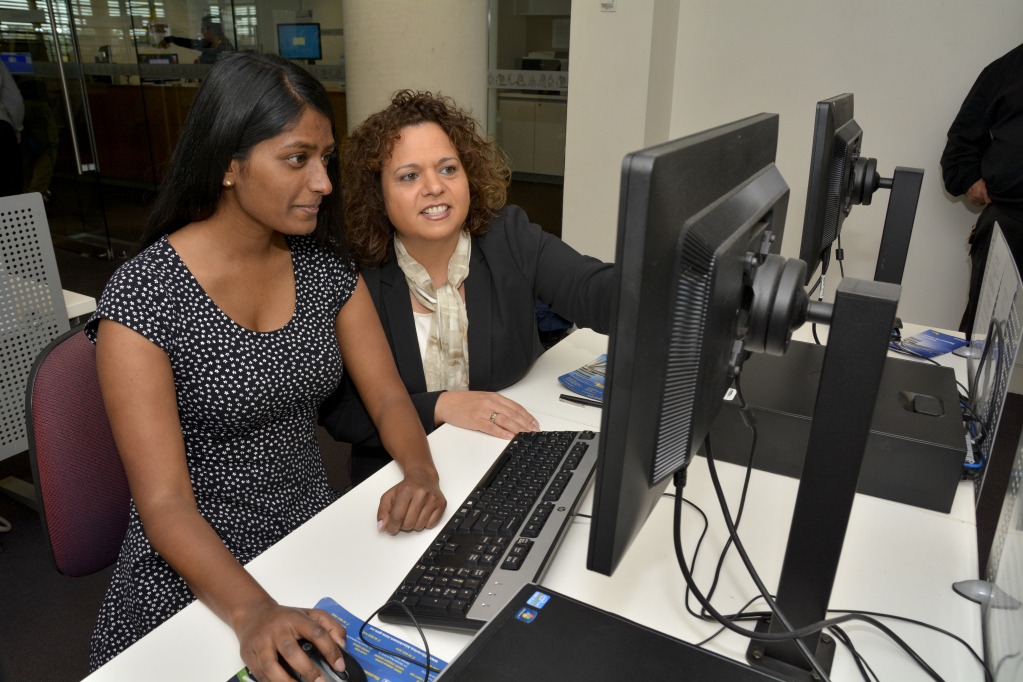 Small businesses will have fewer financial disincentives to take on big companies if Labor’s answer to the effects test becomes law.

The Labor party is opposed to the introduction of an effects test into Australian competition law, claiming it would create a “lawyer’s picnic” instead of helping small businesses that have been the victims of unconscionable conduct.

Shadow Small Business Minister Michelle Rowland yesterday unveiled a policy that would mean small businesses will not necessarily have to pay an opponent’s legal fees should they bring an unsuccessful case before the courts.

Labor also says the recently created office of the Small Business and Family Enterprise Ombudsman should be given an additional $1 million in funding over two years so it can help assess small businesses’ cases before lawyer’s are engaged.

The federal opposition hopes this will help reduce the financial burden on smaller firms unsure of whether or not they will be successful when commencing legal action against anti-competitive behaviour.

“From the outset we’ve been very clear we don’t support an effects test,” Rowland says.

“We don’t think it will end up achieving the desired outcome. It will end up costing the economy and the biggest beneficiaries will be the legal profession. It doesn’t matter what’s in the law, it’s about how you seek redress under the law which is most important.”

The Labor Party has previously claimed introducing an effects test would create a “lawyer’s picnic”. When asked how the party’s proposed changes would not do the same, Rowland says she believes changing adverse cost orders for small business and giving the Ombudsman more powers will reduce the need for lawyers to get involved in competition disputes in the first place.

“I think it will act as an incentive for big business to act differently,” Rowland says.

“I think it will … take out a lot of the power imbalance that comes from having deep pockets to pay lawyers.”

The Turnbull government has said it will hand down its decision on whether or not to introduce an effects test this month, after pushing back the original deadline late last year and giving Treasurer Scott Morrison the final say on the issue instead of Small Business Minister Kelly O’Dwyer.

Small business groups such as the Council of Small Business of Australia, the Australian Chamber of Commerce and Industry and the Master Grocers Association are still urging the government to introduce an effects test.

This is one of the worst proposals I have ever heard in relation to a policy initiative. They are completely out of touch with small business if the think we want to go to court in the first place. What small business person has the time to sit in a Lawyers office doing deposition after deposition and who it going to pay my lawyers bill. I have been told it could top $100K. Who has that sort of money to fight australia’s biggest company?
I want the behavior to stop not have to go to court when the horse has bolted.