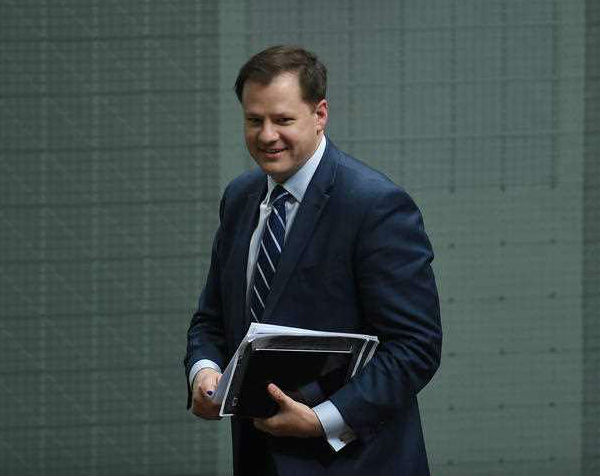 Labor will no longer support the government’s equity crowdfunding legislation and has called a parliamentary inquest in response to backlash from the startup community, which says it has been dealt a “great disservice” by the bill.

The amendments were revealed on Thursday and confirm that the funding option will only be available to public companies with turnover and assets of less than $5 million and a $10,000 cap will be placed on investors.

“The self-proclaimed nimble and agile Abbott-Turnbull Government has waited until the very last day of Parliament in 2015 to sneak in its equity crowdfunding legislation,” Bowen says.

“The release of the legislation confirms industry concerns that startups will be forced to wear high costs and red-tape if they want to use equity crowdfunding as a capital pathway for early stage innovation.”

The opposition says it is a “demonstration of bad faith” that the government didn’t consult with them over the bill and they have been asked by the startup community to oppose it.

“It’s of great disappointment to Labor that the Abbott-Turnbull government refused to share or discuss its draft laws before their introduction to Parliament today,” Bowen says.

“While we have been willing to work with the government; we are not willing to be accomplices in a Abbott-Turnbull government attempt to ram through laws so heavy with red-tape that it makes it less attractive to utilise equity crowdfunding.”

The main concern over the bill is excluding proprietary companies from the equity crowdfunding process. Under the changes, a startup would have to go public in order to access the funding option, but will receive a number of compliance concessions to make up for this.

But VentureCrowd founder Tim Heasley says this process will still be costly and time-consuming for small startups.

“They talk about removing regulatory hurdles, but I would suggest this legislation in fact imposes a whole lot more.

He says the bill is a “dead duck”.

“I don’t think it’ll have any impact at all,” Heasley says.

“It’s a great shame and such a missed opportunity.”

Chairman of the Crowdfunding Institute of Australia Matthew Pinter says the bill is focused on providing “safeguards” for investors.

“It was always going to be a compromise between a high cap and early-stage companies. This model is more focused on larger amounts of funding,” Pinter tells StartupSmart.

“From the startup perspective, limiting it to public companies will be a challenge.

“I’m hopeful that the industry rises to that challenge and that co-operation between various funding avenues works well with this legislation.”

“It has to read as a let-down for people that had hopes of early-stage fundraising,” Phe says.

“Crowdfunding under this model is highly unlikely to be a first round funding exercise. If you don’t have a corporate accountant and lawyer in the family and a fair bit of money then it’s unlikely to happen.”

The reforms as a whole are a “missed opportunity”, CrowdfundUP CEO Jack Quigley says.

“It is discouraging that the majority of the intended users of the legislation are excluded, particularly existing startups,” Quigley says.

“The government is effectively placing unnecessary administration and compliance costs on startups to run a public company in order to access these funds.

“Rather than setting this in stone, the government should monitor the new legislation and crowdfunding activity to adjust as necessary.”