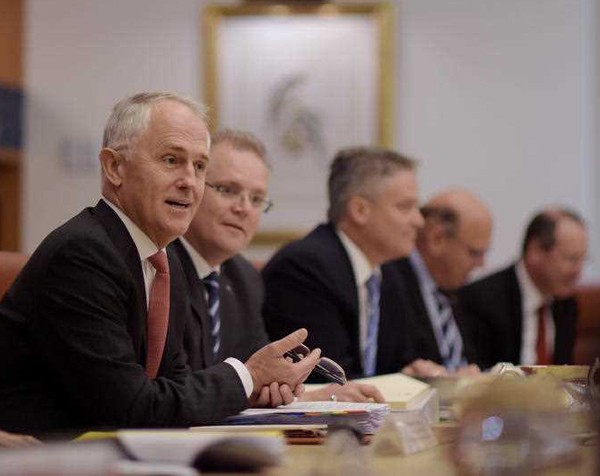 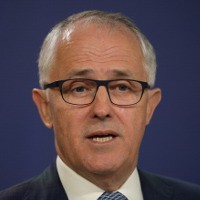 Prime Minister Malcolm Turnbull has given the strongest indication yet that his government is willing to slash Sunday penalty rates.

Speaking to reporters this morning, the Prime Minister said history was the only reason why Sunday wages are higher than Saturday rates.

“I think over time you will see a move to a more flexible workplace,” Turnbull said.

Turnbull also hinted at a future debate with the Labor party, saying that if trade unions and people who rely on penalty rates are to accept reform then they need to be convinced they will be better off.

The comments follow opposition leader Bill Shorten challenging Turnbull and employment minister Michaelia Cash to make penalty rates a key issue in the lead-up to the next federal election.

The Productivity Commission has already backed a cut to Sunday penalty rates in the draft report for its inquiry into the workplace relations system, with a final report due to be handed down later this year.

Research conducted by the Restaurant and Catering Association suggests around 40,000 extra Sunday jobs could be created if penalty rates are reduced.

There have been growing calls among Coalition ranks to tackle penalty rates, with both resources minister Josh Frydenberg and Tasmanian backbencher Andrew Nikolic calling for the government to push through reform in order to benefit small business.

“This is not about relieving penalty rates, this is about Sundays and public holidays,” Strong says.

“Anybody who wants to say it’s about getting rid of penalty rates altogether needs to go have a think about it.

“The unions will say it’s WorkChoices all over again, but decreasing public holiday and Sunday rates is common sense and the people who will benefit most are the unemployed.

“But if you don’t have a job and all of a sudden you’re working on a Sunday on time and a half I think you’d be pretty happy.

“It’s about employment and fairness in competition. That’s what it’s about.”

Strong says it is unfair on small business for some big companies to be allowed to pay time and a half on Sunday because of a deal they have struck with unions, while those at the smaller end of town have to pay double time.

However, Strong says if the government is to reduce Sunday pay, it will need to think about how to manage the transition and make sure those who rely on those rates are not adversely affected.