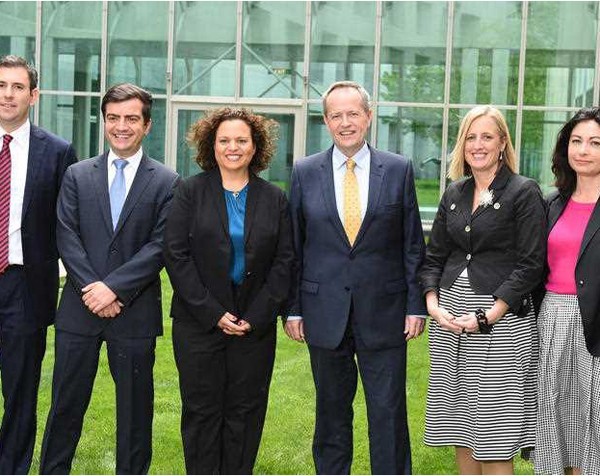 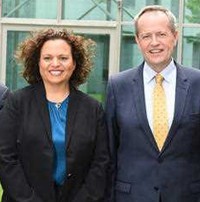 The new shadow minister for small business is not in favour of introducing an effects test into Australian competition law but says there are other ways government can further protect small businesses from the misuse of market power.

Rowland replaces Bernie Ripoll as Labor’s spokesperson for small business, with Ripoll announcing in April that he would not contest the next federal election.

Small business has been calling on Labor to announce who their spokesperson for small business is for some time in order to provide certainty in the lead-up to the next federal election.

Speaking to SmartCompany this morning, Rowland says she does not support changing Section 46 of the Competition and Consumer Act to introduce an effects test.

“I think it would end up creating too much uncertainty around this area of the law,” Rowland says.

“But I will say this – there’s more than one way to address this issue of misuse of market power. What I think the government can take up the mantel on is access to justice. There are many proponents in the sector that believe this would be effective.”

Rowland says she would like to examine how grievances between small businesses and large companies can be dealt with quickly given that bringing forward a case based on a breach of Section 46 can be costly and time consuming – something that works against the smaller end of town.

“If you’re a big business in this area, not only do you have the capacity to run a case but endure the loss,” Rowland says.

“So, I think looking at mechanisms by which grievances can be dealt with certainly has merit. We are waiting to see what they [the government] do, but I certainly think there are measures that can be taken now to address some of the concerns of the small business sector.”

Rowland says she is now in the job she was wanted “for a very long time” and is especially excited to represent the interests of small business given her passion for women in business and multiculturalism.

Before becoming a politician, Rowland was a commercial lawyer working in the franchising space.

Her parents also ran general stores across the South Pacific.

As for what policies Rowland hopes to prosecute in the lead-up to the election, reducing red tape and giving entrepreneurs a much-needed financial leg-up will rank highly on her list.

Opposition Leader Bill Shorten has already proposed a 5% tax cut for small businesses and the Labor party is currently developing a series of policies designed to kick-start innovation.

“We need to look at incentives to encourage innovation and examine the role of government in supporting initiatives that work,” Rowland says.

“We’re also not focused on a specific tier of the sector. I recognise how important it is, but we need to go beyond retail and goods and services.”