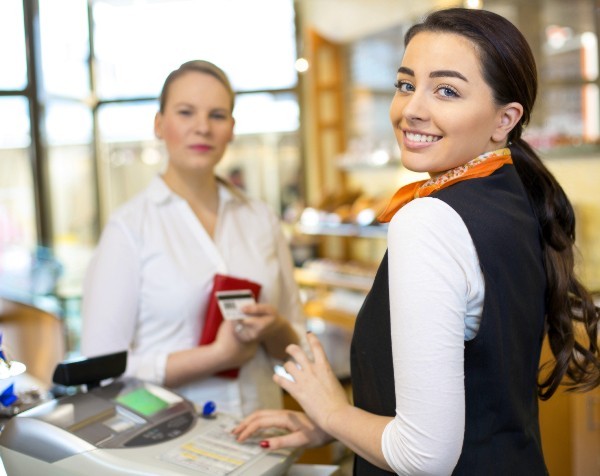 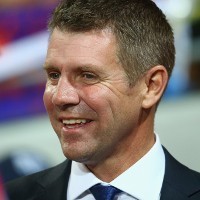 All New South Wales businesses should soon be able to open on Boxing Day thanks to legislation passed by State Parliament’s upper house last night.

Previously, trading restrictions applied across the state for the day, except for the Sydney city centre and a few select suburbs such as Bondi Junction.

This meant that while a shopping centre in the middle of Sydney could open, stores in Western Sydney and regional NSW couldn’t take advantage of consumers hungry for a post-Christmas bargain.

The move has been applauded by the Retail Council, with chief executive Anna McPhee saying the changes will make the system fairer for retailers across NSW.

“It shows the government has listened to the community wanting greater choice and businesses wanting to grow the economy and create jobs, particularly in Western Sydney and regional areas,” McPhee says.
“Countless inquiries have demonstrated the merits of deregulating retail trading hours, the most recent this year with the Harper Review. This is sensible reform that will end the patchwork of trading hour restrictions on Boxing Day across the state.”

“Previously, we haven’t been allowed to open and I think these new rules allow us to open,” Page says.

“But I think, quite frankly, we’ll choose to close. It’s probably two-pronged – I think the attitude to trading on Boxing Day is that there’s going to be some massive sale, which we don’t do. If we opened we wouldn’t be offering anything discounted, so I don’t think there’ll be that clientele.

“And another thing is it’s still a public holiday and penalty rates will apply so that cost will affect us.”

Page says he can’t imagine many other retailers in his area opening on Boxing Day under the new rules.

“We don’t open for any public holiday… the cost isn’t worth it,” he says.

The legislation has yet to pass the NSW lower house, however it is expected to pass easily thanks to the Coalition government’s majority.