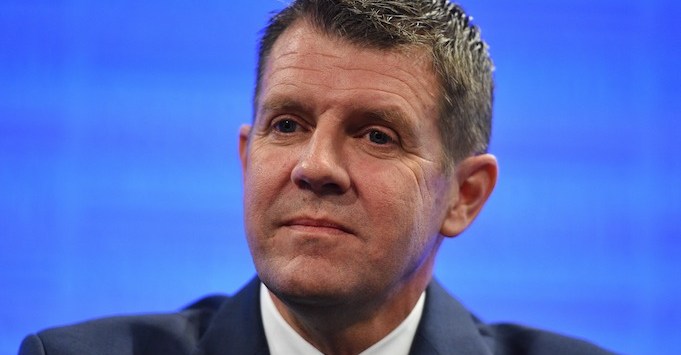 New South Wales will have a new premier as of next week, with Mike Baird to step down from the top job and retire from politics.

Baird, who has served as premier since April 2014, said in a statement this morning now is the “perfect time … to hand the reins over to a new premier”.

“Serving as Premier of NSW has been a tremendous honour, but I have made clear from the beginning that I was in politics to make a difference, and then move on,” Baird said.

Baird entered politics as the state representative for Manly in 2007 and after serving as the state’s treasurer, became premier in April 2014 following the resignation of Barry O’Farrell. His government won the state election in March 2015.

Baird has not named his successor, instead saying the Liberal party-room will meet next week to appoint a new premier.

Baird plans to resign from Parliament following that meeting. He will also retire as the member for Manly, which will likely mean a by-election will be held for that seat.

Baird said he is “immensely proud” of his party’s achievements.

“We have repaired the State budget, rejuvenated the economy, created jobs in unprecedented numbers, boosted frontline services and unleashed an infrastructure boom in Sydney and the regions, which everyone can see with their own eyes,” he said.

The Premier said he is also proud of work undertaken to “protect the vulnerable” in the education and disability care sectors.

“What matters now is that the new cabinet should have time to settle in and reaffirm its own agenda ahead of the election in 2019,” he said.

Baird’s premiership has not been without controversy, with some members of NSW business community attacking the government’s lockout laws, which Freelancer founder Matt Barrie labelled as “absolutely devastating for small businesses”. The government’s decisions in relation to the greyhound racing industry have also been a source of controversy.