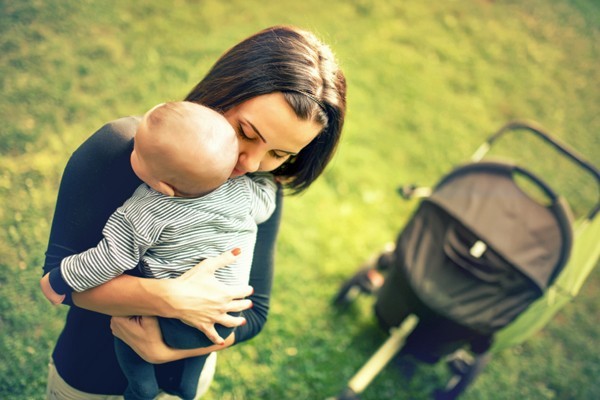 Changes to government-funded parental leave could take effect as soon as January if the federal government’s plans to end “double dipping” by new parents are approved by the parliament.

The Labor Party has vowed to vote against legislation to tighten access to government-funded parental leave, while key decision makers in the Senate are yet to reveal where they stand.

However, the Council of Small Business of Australia says there’s one group of parents who often get overlooked in the debate around parental leave: the self-employed.

The Coalition’s signalled its desire to reform paid parental leave in the 2015 federal budget, when it forecast savings of $967 million over four years by cutting access to some of the government’s existing paid parental leave scheme for approximately 80,000 new parents.

The proposed changes are intended to make sure employees can not “double dip” by accessing the government-funded scheme and parental leave paid for by their employer.

The government-funded scheme currently provides $11,500 to new parents, made up of 18 weeks of leave at the minimum wage for primary care givers earning $150,000 or less a year.

However, some parents are also able to access paid parental leave from their employer if the organisation they work for has a scheme in place.

Social Services Minister Christian Porter indicated in April that while the government was committed to changing the current arrangements, it was clear legislation to make the changes would not be successful.

However, following the July election, the government is now pushing ahead with the proposed legislation, which is now before the parliament.

This is disputed by the government, which says approximately 90,000 parents, or more than half of the parents with access to the government scheme, will not be affected by the change.

Senator Nick Xenophon and other members of the Nick Xenophon team are reportedly negotiating with the government before making a final decision on whether to support the measure, although Xenophon has previously indicated that he opposed the proposed change.

The Australian reports Senator Pauline Hanson will back the government’s policy.

Peter Strong, chief executive of the Council of Small Business of Australia, told SmartCompany this morning the current paid parental leave arrangements tend to favour the employees of large businesses and government departments, and self-employed people “are rarely eligible for paid parental leave and rarely receive any payments”.

“Those who work as an employee where there is no paid parental leave in their employment conditions only get the government payment,” he says.

“This happens nearly always in small and medium businesses which cannot afford the extra payment.”

Strong believes there is a risk that a “two-tier” system is created whereby there is a divide between those who work for big businesses and government, and those who either own their own business or are employed in a small or medium business.

“Some taxpayers – those employees in small business and their employers – pay twice for some people on paid parental leave, while they get less pay if any at all,” he says.

While Strong says he is not opposed to employer-provided paid parental leave if a business can afford it, he says it should not be the case that parents who work in small business or for themselves receive less support than employees of government departments or large businesses.

“What about the self-employed? How will they get the two payments? Being the backbone of the economy, do they deserve such consideration?” he says.