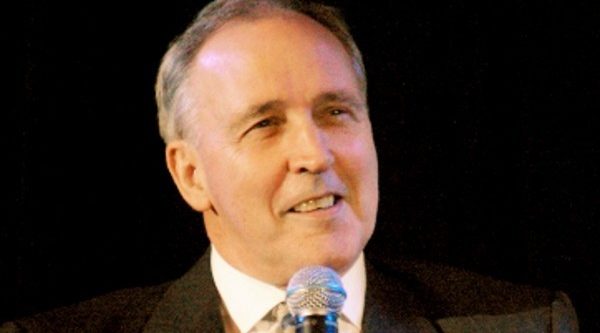 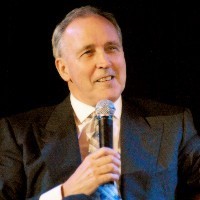 Allowing first home buyers to access their superannuation to buy property before the preservation age would “destroy universal retirement savings at its core”, according to former prime minister Paul Keating.

“It is the earnings on the earnings plus new weekly capital commitments that allow superannuation accumulations to roughly double every seven to eight years,” Keating said.

“Such growth in the asset base could not happen if people were permitted to take funds for convenience, thereby diminishing the asset pool and its capacity to compound.”

“This would especially be the case for younger home buyers who would typically have a relatively modest pool of superannuation savings from which to draw. In fact, any meaningful housing deposit taken from the accumulated savings of younger savers would effectively eliminate or near eliminate the base from which the important compounding would otherwise occur.”

Keating’s article is in response to a call from Hockey for more public debate around how Australians use their superannuation. Hockey said on the weekend the government is “prepared to look at a diverse range of proposals to help young Australians buy their first home”, reports Fairfax.

Prime Minister Tony Abbott has also backed the idea, saying on Monday the concept had “a lot of currency” in other countries, including Singapore.

“It is a perfectly good and respectable idea,” Abbott said.

“It is something that I am very happy to see further debated.”

But Keating, who extended the compulsory superannuation regime when he was treasurer in the mid-1980s, accused Hockey of “masking his real intensions” to dismantle universal superannuation “as a professed concern for home buyers”.

“The Liberals have always hated national superannuation for the broad workforce,” Keating said.

“And mandatory superannuation gets right up their nose.”

“Their objection to superannuation is ideological. They would prefer to see broad increments to national wealth in such places as stockmarkets accumulate only to their top-end wealthy constituency. In other words, superannuation, limited as it used to be before 1985 – for the top end of industry and the public service only.”

And Keating said if the country’s pool of superannuation is drained, Hockey is likely to only face further budgetary pressures.

“The Treasurer is always speaking of the Australian budgetary balance and the need for remedial medium-term policies to deal with the growing level of deficit,” Keating said.

“But where would the country be with the Commonwealth budget in growing deficit, without the $1.9 trillion pool of investable superannuation savings?”

“What would the aged-care budget with the baby-boom bulge look like without the supplementary income available from superannuation savings? It would be a horror story.”

However, Pitcher Partner superannuation director Brad Twentyman told SmartCompany this morning access already exists in the Australian superannuation system, with individuals able to access super funds in times of financial hardship or to modify their homes if they suffer serious illness.

“And there’s arguably access for business people to assist in the purchase of business premises,” says Twentyman.

“As a concept, discussing allowing first home buyers to access their superannuation is not necessarily a radical discussion.”

“I don’t believe it is a fundamental attack on the system, it’s considering what I would call a small adjustment to the system.”

But Twentyman says additional information would need to be gathered as to what effects extending access to super savings would have on the overall economy, given most people are unlikely to have enough in their super accounts to pay for a home deposit.

But Twentyman says a “halfway point” in the debate could be a loan system, in which individuals who wanted to access capital from their super would agree to paying back the amount over the course of their working life.

“In effect you would be loaning money from yourself,” he says.

Business groups didn’t escape Keating’s wrath, with the former PM asking where the Business Council and employer bodies were in this debate.

“Superannuation and the associated dividend imputation system has revolutionised capital formation in Australia,” he said.

“You would think, even if only out of self-interest, these employer and business bodies would speak in favour of the Superannuation Guarantee Charge and savings adequacy. But you hear little from them.”

SmartCompany contacted Treasurer Joe Hockey but did not receive a response prior to publication.