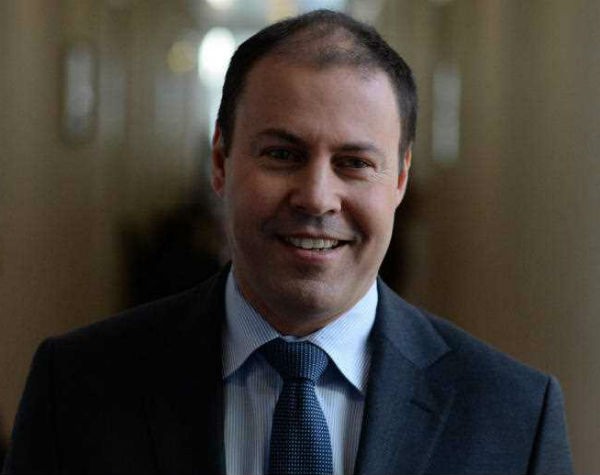 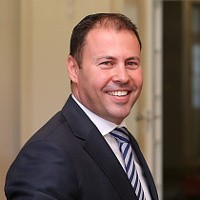 The CEO of a tyre franchise business has welcomed resources minister Josh Frydenberg’s declaration that the federal government intends to tackle penalty rates in a bid to boost the local economy.

Speaking on Channel 10 yesterday, the newly-appointed resources minister and minister for northern Australia argued Australia’s industrial relations system was outdated and in need of reform.

“This is an area we need to look at because if it means more jobs, that could be good for the economy,” Frydenberg said.

The comments come after the Productivity Commission last month recommended a cut to Sunday penalty rates for industries that are considered non-essential services.

This could mean workers in the hospitality and retail sectors could be paid Saturday rates when they work on a Sunday.

Small businesses have long been crying out for changes to Australia’s industrial relations system, saying they cannot compete with big companies when it comes to paying penalty rates.

However unions have promised to fight any potential reduction in weekend pay, according to Fairfax.

Almost 40,000 extra Sunday or public holiday jobs could be created if penalty rates were reduced, according to research conducted by the Restaurant and Catering Association Australia.

The association, which surveyed 1000 business owners and managers across Australia, found the overwhelming majority of businesses indicated no weekend penalty rates would be the most beneficial change for their business.

Despite these concerns, the café and restaurant sector is one of the fastest-growing sectors in Australia.

But it is not just business owners in the hospitality industry that would like to see the government tackle penalty rates.

Jeff Board, chief executive of JAX Tyres which has more than 80 stores throughout eastern Australia, says his outlets that are not attached to shopping centres are being “killed” by penalty rates.

“The feedback is one of frustration from customers because they can buy a book online but we have to close on a Sunday because our stores just can’t justify opening,” Board says.

Sunday penalty rates are hitting JAX Tyres particularly hard because most people want to have their car serviced over the weekend.

“It’s not like you’re going down the street and buying a pair of jeans,” Board says.

“It’s an inconvenience in regards to having your car serviced.”

At the moment, JAX Tyres has to pay its staff time and a half for three hours on a Saturday and double-time thereafter.

Board would like this to be brought in line with other retailers, which sometimes only have to pay time and a quarter on Saturdays.

“We could live with that,” he says.

“We just want to be on an equal playing field with other retailers.”