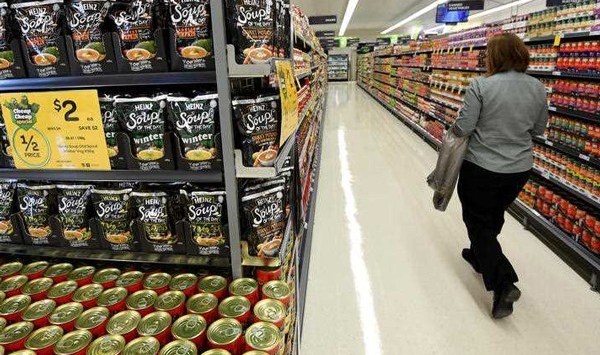 An effects test will put the big supermarkets under scrutiny

Scott Morrison will have the final say on whether an effects test is introduced into Australian competition law, with the newly appointed Treasurer taking over responsibility for the federal government’s competition policy.

The government’s response to the recommendations made by the Harper competition review, including the effects test, previously fell within the bounds of the small business portfolio.

Former small business minister Bruce Billson was leading the government’s response before he was dumped from cabinet by Prime Minister Malcolm Turnbull.

Speaking to Fairfax, Morrison said competition policy will now be added to his responsibilities, instead of those of current Small Business Minister and Assistant Treasurer Kelly O’Dwyer.

But Morrison said there is nothing sinister about the change and it makes sense for Treasury to oversee competition policy.

“Tax, budget, competition, they’re the big things that I get to put together,” Morrison said.

While former prime minister Tony Abbott reportedly put discussions about an effects test on ice, the proposal is expected to come before cabinet again after Malcolm Turnbull struck a new Coalition agreement with the Nationals Party.

However, Morrison said this does not mean a decision will be made quickly.

“There’s a whole lot more work to do, to work through these issues with the party and the Coalition,” the Treasurer said.

“I will give it the air it needs to work through it.”

“With Scott Morrison in charge, and the government’s rhetoric of wanting to encourage innovation, his decision should support innovation,” Strong says.

Strong says he hopes to see the Treasurer “looking forward, not back” when it comes to competition policy.

“We’re concerned that the economy will remain sluggish and productivity will continued to be hampered if we still have old-fashioned, last century competition policy,” Strong says.

Strong says Morrison now has an opportunity to demonstrate the government’s commitment to encouraging innovation.

“Now we’re going to see whether its rhetoric or if they really want to do something about innovation,” he says.

Join our campaign calling on government to implement the effects test. Sign the petition now.