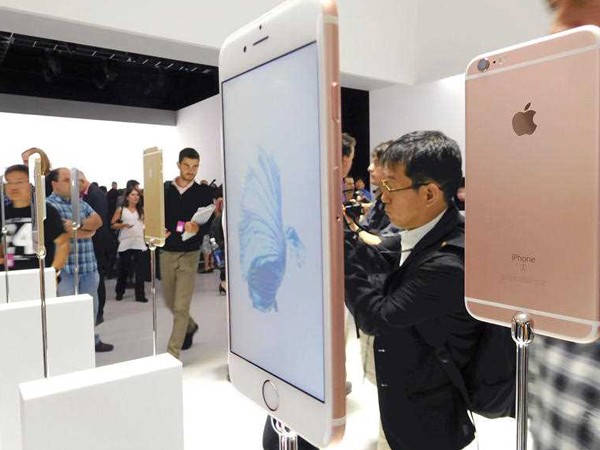 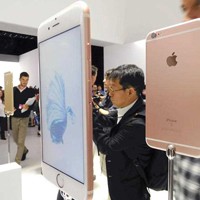 Big business lobbyists are ramping up their efforts to convince the federal government not to introduce an effects test into Australian competition law, claiming the reform would mean “innovations like the iPhone would be at risk”.

The claim was made in a confidential, eight-page letter sent to cabinet by the Business Council of Australia (BCA) at the end of August, according to Fairfax.

The apparent risk to the development of smartphones was one of a number of unintended consequences listed by the council in the letter.

The council also claimed an effects test could mean “the major supermarkets would have to consider abandoning state-based pricing and charge regional consumers higher prices for milk, meat, bread and groceries”.

At the same time, Fairfax reports the BCA is stepping up a political campaign to ensure its voice is heard in Canberra, following the replacement of former small business minister Bruce Billson with Kelly O’Dwyer in Prime Minister Malcolm Turnbull’s cabinet reshuffle last week.

The BCA has denied the claims of a “multi-million dollar advertising campaign”, but Fairfax has seen a briefing document being used by the group to lobby politicians in Canberra about the effects test.

“This will be difficult, costly and time-consuming”.

The small business community overwhelmingly supports the introduction of an effects test, with over 600 people signing SmartCompany and COSBOA’s petition calling on the government to implement the test.

The effects test would alter Section 46 of the Consumer and Competition Act, and the proposal will likely be re-considered by cabinet after Turnbull negotiated a new Coalition agreement with the Nationals Party.

Speaking to SmartCompany this morning, Peter Strong, executive director of the Council of Small Business of Australia, labelled the BCA’s claims as “extraordinary” and “laughable”.

“It is businesses that have been allowed to do whatever they wanted for so long but are now worried because all of sudden they might have competition,” he says.

Strong disputes claims that supermarkets may have to increase prices in regional areas if an effects test is introduced, saying it has been proven that when competitors are allowed to move into those areas, the prices offered by major supermarket chains in fact drop.

Strong also questioned why a business group would be supplying confidential briefs to cabinet.

“Is there no transparency in this?” he says.

“We want to see the eight-page document. If they need such a long brief, maybe they are hiding something.”

The BCA tweeted this morning the brief reportedly “obtained” by Fairfax has always been available on its website. However, the link provided directs to the Council’s submission to the Department of Treasury about the Harper competition review’s final report, which was published in June.

BCA spokesperson Scott Thompson told SmartCompany council members from a range of industries are concerned about the proposed changes to competition law.

“BCA members from many sectors, including telecommunications, transport, manufacturing and financial services, are highly concerned about the potential damage to the economy and jobs, as well as consumer choice and prices, from these proposed changes to Section 46,” Thompson says.

“These risks underscore why such changes have not been taken up by previous governments and why the current federal cabinet is rightly being very careful in its consideration of the current proposals.”

*This article was updated at 3.10pm on September 24 to include a response from the Business Council of Australia.

Join our campaign calling on government to implement the effects test. Sign the petition now.