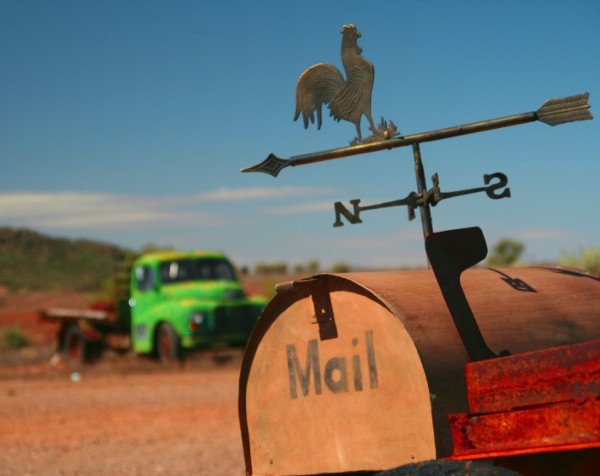 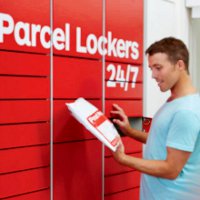 Australia Post franchisees should be compensated for the failure of the mail agency’s franchise network, according to a parliamentary committee.

The Senate Environment and Communications Legislation Committee has recommended Australia Post revise the amount of money franchisees will receive when the franchise network begins to be wound up in 2016.

According to evidence received by the Senate committee, Australia Post originally told investors there were plans to open as many as 150 franchises but as per an agreement with the communications union, only intended to roll out around 20 outlets.

The committee said it received evidence that Australia Post gave “assurances to franchisees which have never eventuated” and failed to disclose information about the intended size of the franchise network to franchisees.

“The committee recommends that Australia Post take into account the impact on the value of the franchises of its inability to deliver the promised opportunities when negotiating the current value of franchises,” said the committee in its final report into the performance, importance and role of Australia Post in Australian communities.

Jason Gehrke, director of the Franchise Advisory Centre, told SmartCompany the committee’s recommendation could have ramifications for other franchise networks.

“The recommendation potentially sets a precedent for other franchisors who make statements about growth or anticipated numbers,” says Gehrke.

However, Gehrke says the extent to which a franchisee will rely exclusively on a statement about the potential size of a franchise network when deciding whether to invest is “questionable”.

“In terms of representations that would induce a franchisee to buy into a business, discussion about the overall size of a network would be at the lower end of the scale,” he says.

Gehrke says in the case of Australia Post franchisees, he believes the real issue is “not so much that Australia Post has moved away from its franchise growth target but what that has meant operationally for their franchises.”