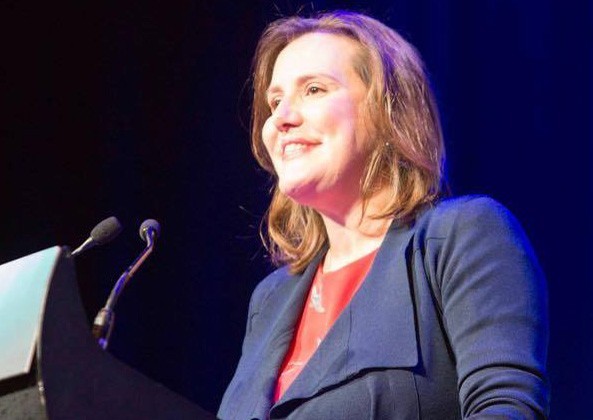 Leading small business figures says plans by the Turnbull government to potentially reward people who dob in businesses not paying their fair share of tax are a “positive step”.

The changes could see whistleblowers given cash rewards as well as greater protections for revealing important information about an international company’s tax minimisation measures that are in breach of Australian law.

Small business minister and assistant treasurer Kelly O’Dwyer told Fairfax the government is “very keen” to give the Australian Tax Office additional powers to tackle potential tax avoidance committed by international businesses with a turnover of $1 billion or more.

“The government is looking very seriously at UK and US measures that provide not only encouragement and protection for whistleblowers, but also financial incentives for them to come forward with new information that allows the government to collect tax that it would otherwise be unable to collect,” O’Dwyer said.

The small business minister today confirmed to SmartCompany the government is looking at additional ways to ensure multinational companies pay their fair share of tax in Australia.

“The Government is considering a new taskforce that will provide the Australian Tax Office with increased resources – both human and financial – to chase down the tax that is owed to the Australian taxpayer by big multinational corporations,” O’Dwyer said in a statement.

Multinational companies such as Uber and Airbnb have faced a Senate inquiry over recent months over the issue of tax minimisation.

Australia also recently signed up to an OECD agreement designed to allow national governments to more easily share information about how much tax international companies are paying in respective countries.

Peter Strong, chief executive of the Council of Small Business of Australia, toldSmartCompany if the changes go ahead than it will be a “really positive step”.

“There are staff in big businesses knowing they [the companies] are doing the wrong thing, but they can’t do anything because they’re terrified,” Strong says.

“Kelly [O’Dwyer] is thinking of ways people can get the information to the government without being punished for it.

“The Australian way involves accepting your responsibilities if you’re a big business or someone in power for the good of the nation.

“If big businesses don’t accept their responsibility to the nation, then we need to confront them. This is one way of doing this.”

Kate Carnell, chief executive of the Australian Chamber of Commerce and Industry, toldSmartCompany it’s good to seeing the government examining all options when it comes to making sure international companies comply with Australian laws.

“It’s really important that all companies pay the tax they are supposed to pay,” Carnell says.

“Businesses see that as an unlevel playing field.”

However, Carnell says if such a policy is to become law, it is important the appropriate measures are put in place to prevent “vigilantes” disrupting law-abiding businesses.

*This article was updated at 12.15pm to include a response from Kelly O’Dwyer