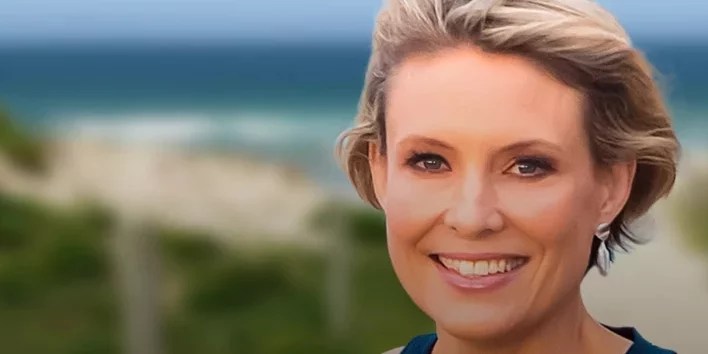 Liberal candidate for Warringah Katherine Deves is doubling down on her bid to win the blue ribbon seat back despite oodles of tweets resurfacing where she expressed malicious and offensive views about the trans community.

The controversy has once again shone a spotlight on the issue of social media behaviour in professional settings, something employers are encountering on an increasingly frequent basis as people document more facets of their life online.

Deves is facing a mutiny from within her own party as Liberal MP for North Sydney Trent Zimmerman joined the chorus of people demanding she be disendorsed by Prime Minister Scott Morrison, who hand-picked her for the seat amid the NSW Liberal factional stoush.

NSW Liberal Treasurer Matt Kean also threw his two cents in from the state sidelines, saying “this is not the 1950s”.

“This is not an intolerant society. These kinds of horrendous views are not OK, and I’m sure the voters of Warringah agree. Time for the Liberal Party to beat them to it and disendorse her.”

Among Deves’ posts were claims that “half of all males with trans identities are sex offenders”, suggestions that trans children are “surgically mutilated and sterilised”, and comparisons between trans issues and the Stolen Generation and Nazism.

Deves deleted her social media accounts but archives of her posts meant they were still accessible to the public.

So what can we learn from the tale of Katherine Deves and the offensive tweets when it comes to social media and the workplace? Simple, Marque Lawyers managing partner Michael Bradley says: don’t be “a bigot” in the first place.

“There have been some high profile cases such as Israel Folau, and there will be plenty a more to come. Employers, whether current or prospective, are more and more sensitive to the risks to their corporate reputation and their duty of care to their other employees.”

Whether they have the legal right to act in a case where things of an offensive nature were posted to social media is more complex.

It will depend on several things, Bradley continues, like “the employment contract’s terms, the employee’s role and seniority” and “the relevance of their social media posts to their employer’s business”.

Typically employers must keep a record of the reasons for terminating an employee — even during a probation period — because the onus is on them to prove they’re not guilty of a general protections claim brought against them.

“It’s a bit of a minefield and employers shouldn’t act too hastily as a general rule,” Bradley warns.

But, Bradley says, sometimes the answer is obvious.

“Back in 2005 at the time of the Cronulla race riots, I discovered that an employee of the firm I was then at (not [Bradley’s current firm] Marque) had been approvingly sharing emails which were encouraging the racist assaults,” he tells SmartCompany.

“I sacked the employee summarily. They had used their work email, so the basis for taking action was unarguable.

“But I wouldn’t respond any differently if the same conduct occurred on social media.”

When it comes to scrubbing your social media of all offensive historical posts, you may be fighting a losing battle, Bradley warns.

Aside from the fact that social media giants are private companies who require you tick the terms and conditions — their terms and conditions — before using their platforms, there’s also functions include cache — which snaps a photo of a web page at a point in time — and of course, the web archive that led to Deves’ outing.

“The wiser advice is to remember that, on the internet, nothing is ever truly deleted,” Bradley says.

“Better to not be a bigot in the first place.”

EQL has raised $25 million in pre-series funding to grow its platform that protects the integrity of instant ‘hype’ e-commerce sales for cult brands and their obsessive fans.

Ogilvy UK has banned staff from working with influencers who digitally alter their faces or bodies for brand campaigns, in a bid to tackle the insidious harm social media can cause to the body image of young people.