“The small end of town that hurts”: Queensland motel owner lashes out at Abbott government after $53,000 booking dispute 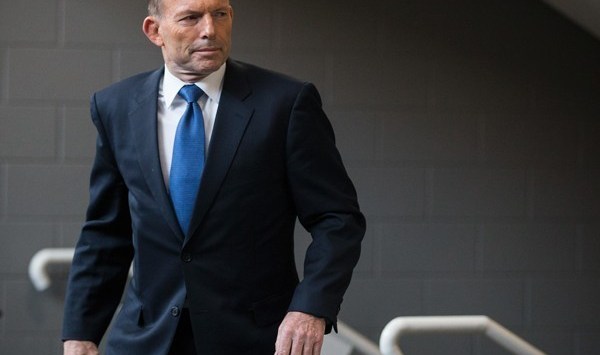 The motel owner in far north Queensland who accused the prime minister’s office of leaving him tens of thousands of dollars out of pocket has lashed out at the federal government, accusing politicians of ignoring small businesses in rural and remote areas.

Steve Mills, the general manager of the Jardine Motel, was caught up in a media storm earlier this week after the Department of Prime Minister and Cabinet booked more than 40 rooms at his motel but only ended up staying in about a dozen.

The small business owner says he was only notified of the change in booking two days before check-in, leaving him substantially out of pocket because he turned away numerous other customers.

“To make it worse, we turned away an awful lot of people including large bookings from state government and attempted bookings from chronically-ill Indigenous people coming in for regular treatment,” Mills told SmartCompany.

“Discussions are nice, but I’ll settle for money.”

Mills says the motel has a 72-hour cancellation policy and would like the government to pay for the 44 rooms in full.

After the story appeared in the media earlier this week, discussions with the prime minister’s office “turned nasty”, according to the motel owner.

“It was all very nasty, ‘Your joint’s a dump’ and all that sort of stuff,” Mills says.

Mills says during discussions over the cancellation fee, the person he was speaking to from the prime minister’s office threatened to cancel future bookings.

“They threatened to withdraw them,” he says.

“I’ll book them again but I’ll need to see the colour of their money. I’ve had too much hurt from them just now and my cancellation policy with them is going to be a whole lot more than just 72 hours.”

The motel manager says this sort of behaviour is totally bewildering from a government that claims to be a friend of small business.

“I’m struggling to think of a thing they’ve done for me,” Mills says.

“I’m struggling to think of how I’m better off under this government than the last one. For over a year Bruce Billson has been talking about increasing consumer protections for small business – which would be nice – but it hasn’t happened yet.”

“I don’t think these people realise the growing noise amongst the small end of town that hurts.”

In a statement, a spokesperson for the Department of Prime Minister and Cabinet told SmartCompany the department has always acted in good faith towards the owner of the Jardine Motel.

“Prime Minister and Cabinet has been in discussions with the proprietor of JMTI Pty Ltd to finalise a fair and reasonable cancellation fee to cover any inconvenience caused by some of the ‘held’ rooms not being required,” the spokesperson said.

“At no stage has [the department of] Prime Minister and Cabinet ever asked the proprietor to keep quiet or threatened him in any way.”