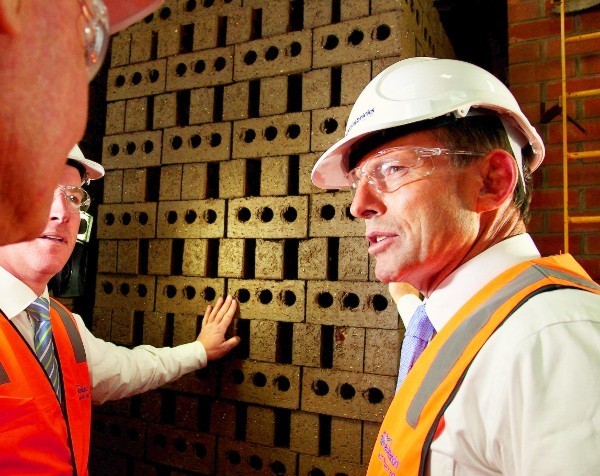 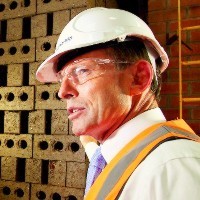 Tony Abbott is absolutely right. There’s something I never imagined I would ever say, but the Prime Minister is spot on with his comments this week about house prices. He said on Monday he thought rising house prices were a good thing.

He sought to make his comments as a home-owner at Forestville in the northern beaches area of Sydney, as well as the nation’s Prime Minister.

The federal government has got a lot wrong on real estate, with its pointless inquiries and its equally pointless targeting of foreign investors in a sabre-rattling attempt to be seen to be taking strong action.

But Abbott was right on the mark about house prices. It’s long overdue for someone in authority to make the point that for people who own homes, which means the vast majority of Australian households, rising property values are a good thing.

They’re also a good thing for the nation.

For way too long, mainstream media has characterised any rise in house prices as a national crisis. It’s been the dominant tone in newspapers since the start of the century, which began with a genuine national property boom from 2001 to 2003, and it’s reached the point of absurdity more recently with coverage of the Claytons boom centred on Sydney.

Media has also lost all sense of balance with its treatment of the affordability issue. They’ve turned first-home buyers into a kind of protected species, to be fussed over to the exclusion of everyone else, including the seven out of 10 households who own their homes and want their values to rise.

“As someone who, along with a bank, owns a house in Sydney I do hope that our housing prices are increasing. I do want housing to be affordable, but nevertheless I also want house prices to be modestly increasing.”

That’s probably the only time in his reign that Abbott has spoken on behalf of most Australians.

Notwithstanding the misinformation that often describes our housing as the most expensive in the world – and the fuzzy logic that has turned the current up-cycle in Sydney into a national bubble – Australia continues to have one of the world’s highest home ownership rates. Most home-owners with mortgages are ahead on their repayments, while mortgage delinquencies are at record lows. These facts suggest a market that’s healthy and sustainable.

Most of us want property values to rise – and so does the nation. We’re all tasked with the challenge of providing for our retirement years amid a rapidly ageing population and a fragile Budget.

That demands that we invest and grow our assets. For many, the cornerstone of the process is the family home and its value.

So the Prime Minister leads the nation in wanting prices to rise across Australia. The problem is, they’re not.

The latest research figures suggest house values are going backwards in Darwin and Hobart, stagnating in Perth and rising only marginally in Canberra, Brisbane and Adelaide. Sydney, up 16%, has the only boom housing market.

Apartments markets are falling in Perth, Hobart, Canberra and Darwin, and there’s no meaningful growth in Brisbane or Adelaide. Melbourne is up only 3%. Even Sydney’s rise of 8.8% is quite moderate.

There’s nothing in those figures to support the notion of a bubble, nor the bleating of those who claim an affordability crisis, in contradiction of the situation described by the affordability indexes.

It says something about the state of journalism in Australia when the Prime Minister can generate a media storm by commenting that rising property values are a good thing.