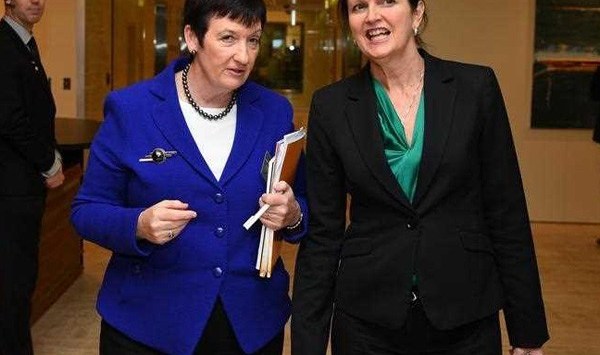 The Prime Minister has called a snap summit of business, community and union leaders in Canberra on Thursday.

The summit will carry on from where the recent National Reform Summit left off with a major focus on tax reform.

However at this stage the Council of Small Business of Australia has not been invited.

Peter Strong, executive director of COSBOA, told SmartCompany he hopes small business does get a hearing at the summit after concerns that SMEs were ignored at the National Reform summit.

“I expect that they will ask us,” he says.

“If they don’t I would scratch my head.”

“Workplace relations was off the agenda at the National Reform Summit, that has to be back on the agenda.”

Strong says while groups including ACCI have been invited it is important for COSBOA to also attend.

“We need small business to have an unambiguous voice, some of those groups claim to represent small business but they also have big business in their membership,” he says.

However, Carnell says for ACCI “small business issues are front and centre”.

“Issues such as section 46 [the effects test] are very important but in this particular group there is little chance of getting a consensus position taking into account the Business Council of Australia [which opposes the test] is there as well” she says.

Carnell says despite the change in prime minister she hopes the summit doesn’t “start from scratch” and it would be sensible to use the agreed document from the National Reform Summit and look at what can be implemented.

“I hope that what we will use as a base is the summit outcomes and look at how we can take those forward,” she says.

“I don’t think we need to have the discussion all over again.”

But Carnell says with Turnbull at the helm there’s “no doubt” there will be a different focus.

“We’ve already seen with the new prime minister we have things like penalty rates on the agenda and they were previously off the agenda,” she says.

“There’s a very real focus on innovation and nimbleness to use the Prime Minister’s words.”