Fairfax reports up to 200,000 customers could have been left worse off by the contract, which requires customers to negotiate a purchase of a rented appliance after the rental period has ended. The contact reportedly implies customers are automatically sold the item for $1 at the end of the rental plan, but the company is accused of signing customers up automatically for another rental plan.

“Here we have a national company that deals with vulnerable people promising them one thing but signing them up to another, at a much higher price than is reasonable,” Slade said.

In a statement, Thorn Group said it would “defend the claim in the ordinary course of the class action process”, which it notes could take “years” to run its course.

The leaders of some of Australia’s largest businesses have descended on Canberra in the past two days to put their case to opponents of the federal government’s 10 year Enterprise Tax Plan, which is on the Senate’s order of business for Thursday.

Chief executives of the Commonwealth Bank, Qantas, Wesfarmers and Energy Australia were in the nation’s capital with the Business Council of Australia’s chief executive Grant King yesterday, to put forward their argument that a cut to company tax would generate new growth opportunities, reports The Australian.

This is the last sitting day of parliament before the federal budget, and the government is aiming to get the Senate to at least agree to reducing the corporate tax rate for businesses with annual turnover of less than $10 million to 27.5%.

Smartphone manufacturer and technology giant Samsung finally took the wraps off its new Galaxy S8 smartphone this morning, with purported rumours about the phone ending up being spot on.

The S8 will come in two sizes: a 5.8-inch model or a 6.2-inch screen Plus edition. It will feature water resistance, wireless charging, the latest version of the Android operating system, and 64GB of storage. The phone will also ship with new facial recognition software to make it easier to unlock your phone.

The phone has kept the rumoured “bezel-less” design, and Samsung will sell a docking station for the phone called Samsung DeX. This will allow users to plug in a monitor, keyboard, and mouse and use their phone just like a PC, albeit via Android apps.

CNET reports the phone will be available on April 21, and will come with an outright price tag of $1,199 for the base model and $1,349 for the larger plus model. 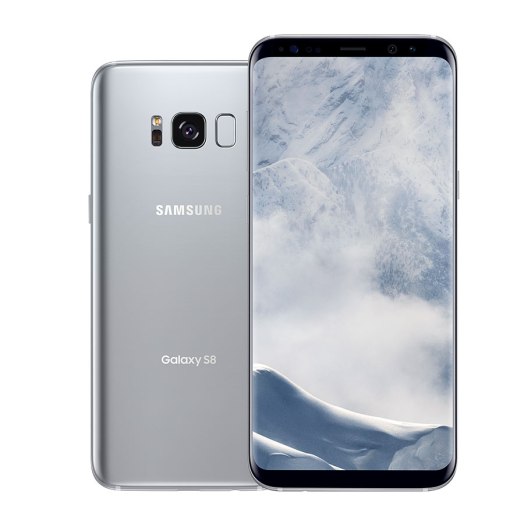