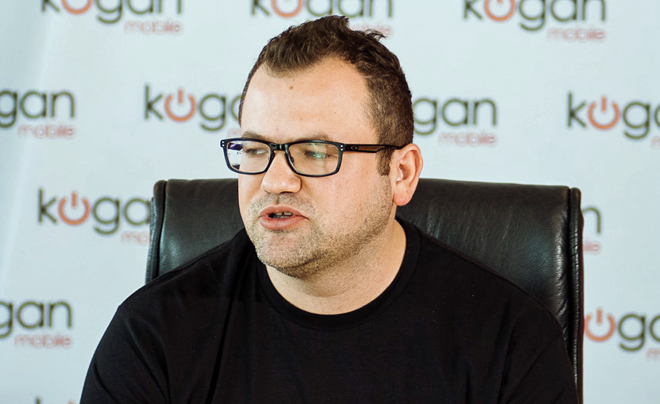 Aussie retailers will be holding off their sales until after Christmas according to Deloitte’s 2017 Retailers’ Christmas Survey, showing general caution across the industry.

Seventy percent of retailers surveyed believe this year’s sales to be larger than last year reports Business Insider, but under 50% expect more than 2% growth.

Nearly a quarter of businesses said they would not be discounting at all over the holiday period, and another 21% said they would use the post-Christmas period to discount and clear stock.

“During Christmas 2016 we saw many retailers pay the price for heavy and early discounting, with first quarter sales in 2017 proving to be a challenge for many. There seems to be a clear determination not to fall into the same trap this year,” David White, national leader of Deloitte’s Retail, Wholesale & Distribution Group said in the report.

Retailers were also conflicted on Amazon’s impact, with 33% saying the retail giant would have a negative impact on their business, and 39% saying it would have a positive one.

Kogan coy on if business will launch on Amazon

Founder of Australian online tech retailer Kogan.com Ruslan Kogan has remained coy on whether his business will be launching on Amazon, which is preparing to launch before Christmas.

Fairfax reports Kogan told investors at the company’s annual general meeting the company was bullish on the arrival of Amazon for overall online retail in Australia, saying “the launch of a local presence will undoubtedly bring more shoppers online”.

But the founder did not reveal if the company would be rolling out its offerings on Amazon’s platform. Kogan’s revenue for the four months to the end of October boasted a growth of 36.2%, sending shares skyrocketing 12.6%.

The scam poses as an invoice for Vocus customers, but unlike other invoice scams, this attack doesn’t try to steal customers’ banking info — instead going after login credentials.

The email contains a link to an invoice, which then redirects to a fake Office 365 login page purporting to be a Word document hosted online. Customers input their login details, which are then stolen.

“This phishing email is an attempt by cybercriminals to harvest MS Office 365 login credentials. Once they have gained access to their victim’s Office 365 accounts, criminals use them to send out yet more phishing emails. They also collect email address lists from the compromised accounts to compile spamming lists which can then be sold on the black market,” Mailguard chief executive Craig McDonald said in a statement.

“To cybercriminals, your login credentials and email address list are valuable data. Never enter login information unless you are 100% sure the site you are on is legitimate.”