Become a master of time: Six entrepreneurs on how to make the hours in a day work for you

Many entrepreneurs wouldn’t even blink at the idea of an 80-hour work week, but when it comes to making time for the most essential of tasks like sleep, the stats don’t weigh in the business community’s favour.

The costs of a lack of rest are significant; just this week, a Deloitte Access Economics report estimated the economic impact of inadequate sleep in Australia is a $7 billion annual drag on employers.

Running a business is a natural juggle, but according to time management expert Laura Vanderkam, many people overestimate the number of tasks they “have” to do in a day.

In her TED talk last year, Vanderkam explained how time is elastic; it will accommodate the things we prioritise, but we can only make it work for us through conscious decision making.

“Time is a choice,” she explains, suggesting that your time can be better used if you look into the future and identify where you would most like to spend it, and for what result.

From understanding how long to spend on a company blueprint to dealing with the troubles caused by micromanaging, mastering time is something all business operators and entrepreneurs have to grapple with.

Here are six ways to think about juggling time and maximising your company’s impact.

On making sure you aren’t slowing down growth:

“The biggest challenge for me is definitely being a control freak. In WINK, I wanted to own everything, touch everything, be involved in every single job, getting down to every single tiny detail. That definitely stopped the business from growing in the first few years. I had to take a step back and say, ‘I’m the bottleneck here’.” 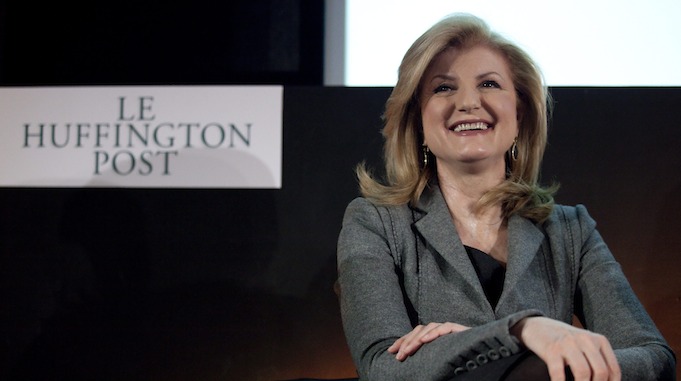 On choosing one project to spend time on, instead of burning out:

“Running both companies [Thrive and Huffington Post] would have involved working around the clock, which would be a betrayal of the very principles of Thrive I’ve been writing and speaking about.

“To truly thrive means knowing when the time has come to close one chapter and start the next, and for me that time has arrived.”

On the importance of taking a break between projects:

“[I’d] highly recommend a significant break, which is completely unstructured but which indulges in time, learning and connecting with the startup ecosystem.

“Starting a startup is such an intensive, emotional, financial journey that you almost need to recover, re-energise, and refocus.”

On using your own time struggles for inspiration:

“In the early days of running the business alongside my corporate job, the biggest challenge for me was time management. The gig economy wasn’t truly on the rise yet, and flexible working was typically something reserved for the working mother.

“That was the biggest challenge I faced, as businesses were nervous about their employees having something on the side, and many didn’t think you needed flexibility.

“As a result, I actually started a second business, called Gemini3 — a job share platform that was born out of my desire to have flexibility in those early stages.”

On matching your hours to your lifestyle:

“We once did this thing when [my partner and I] worked nights. I think about that now and I think, “you’re an idiot”. But it worked, and well, hats off to shift workers.

“You couldn’t make that decision if you didn’t work with your partner. It enabled us to probably just make a real dent on a few things we needed to drive the business.” 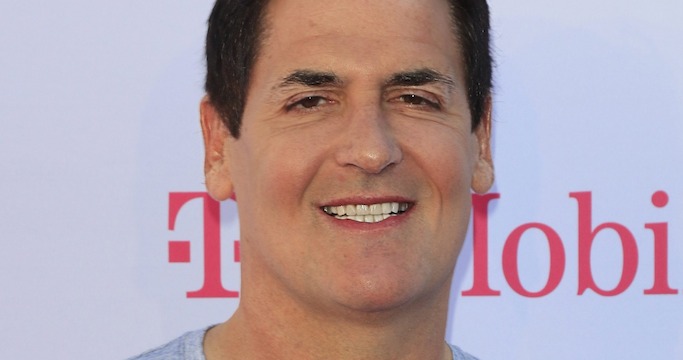 On not wasting time over mistakes:

“Everybody is a mess at times. You get scared, you think, ‘am I going to make it, am I smart enough’, whatever it may be.

“Shit happens, get over it and get back to the grind.

“Success isn’t a straight line, you’ve got to recognise you don’t have it figured out, but you can put in the effort to try and be prepared and know your shit better than anybody.”