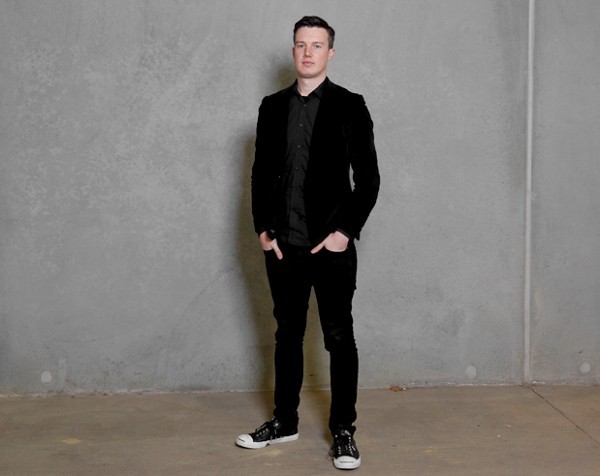 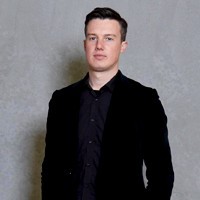 Aussie web design marketplace Elto has been snapped up by domain registration company GoDaddy for an undisclosed amount.

GoDaddy – which has 12 million customers worldwide – raised $605 million earlier this month after listing on the New York Stock Exchange.

The acquisition comes as the company expands its customer offerings and aggressively targets small businesses and startups.

Elto was founded in 2012 as way for small businesses to make simple changes to their website for a set fee.

More than 60% of Elto’s customers are based in the United States, along with all of the company’s major partners such as WordPress.

Chief executive of Elto, Ned Dwyer, told StartupSmart he and his co-founder PJ Murray decided to be acquired by GoDaddy because of their “huge customer base” of small business owners.

“It’s also about the team, the people who are running GoDaddy these days,” he says.

“In the last couple of years GoDaddy have been making big bets on top talent through acquisitions and hiring from companies like eBay, Intuit and Amazon – I get to work with some incredibly smart people every day.”

Dwyer says he and PJ will be joining the team at GoDaddy, and while he is excited to start working on building “the biggest marketplace we can” it is still bittersweet to sell something they have been working on for so long.

“We would have liked to stay as an independent company but we also couldn’t turn down this opportunity,” he says.

“It’s also nice to be able to focus 100% on building a great product experience with no distractions from things like balancing the books, managing payroll and the million other things you have to do as a founder that keep you from delivering value for customers.”

The deal has been in the works for some time, with Elto putting a halt on accepting new projects at the start of this year.

General manager of hosting at GoDaddy, Jeff King, said in a statement the company was excited to announce its latest acquisition.

“Ned and PJ have built something people truly want at Elto — and something that GoDaddy’s small- to medium-sized business customers need,” he said.

“We’re thrilled to welcome them into the GoDaddy family.”