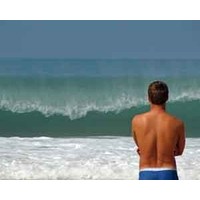 Billabong has announced that its US head is temporarily stepping away from his position in an attempt to try and take control of the surf retailer.

Paul Naude, a director of Billabong and president of its operations in the United States, advised the board that he would be holding talks with possible financiers ahead of a possible leveraged buyout of the company.

Billabong said Naude was acting independently and his decision was not solicited by its board, or by an agreement with a board member or a senior member of the management team.

“Mr Naude has advised that he is seeking to hold discussions with potential financiers, both debt and equity, to gain their support for a potential change-of-control transaction of Billabong,” the company said in a statement.