Branding secrets small businesses can learn from Game of Thrones 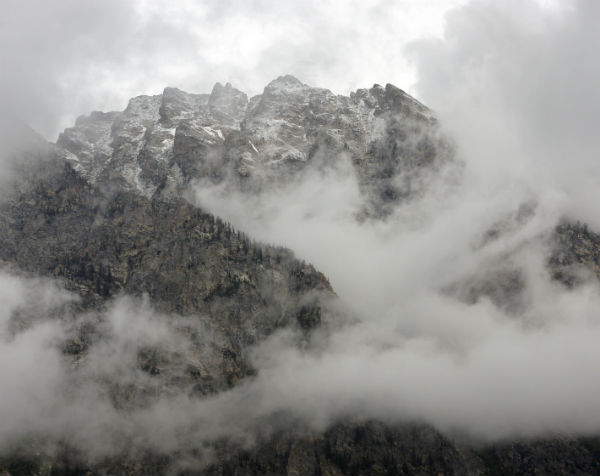 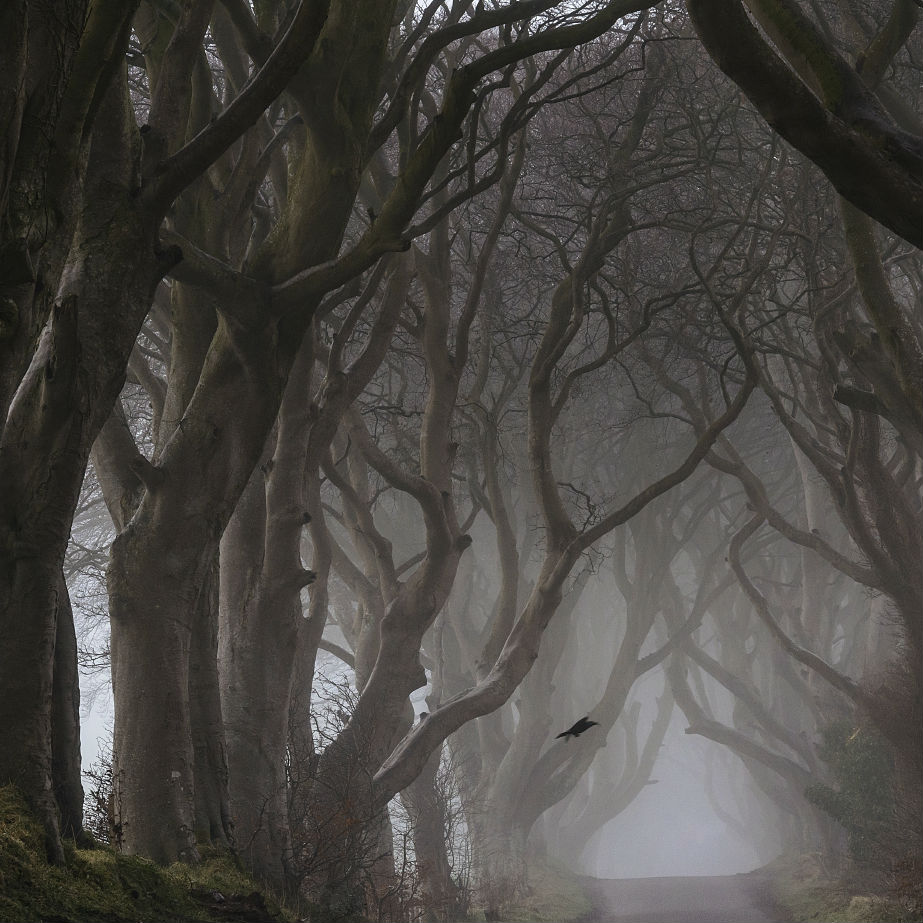 “When you play the Game of Thrones, you win or you die. There is no middle ground.”

Though it’s not quite as extreme, the tagline from global television phenomenon Game of Thrones can easily be applied to your small business’ branding. The life and death of your business relies on building an ironclad brand that people can connect with and trust.

While you may be watching HBO’s flagship drama for pure entertainment value, there’s also a lot you could learn from the show to improve your own business’ branding.

For starters, as the most pirated show of all time, it is clear that author George R.R. Martin and the show’s creators have managed to develop a brand that resonates strongly with its audience. Few television shows are talked about and dissected more, and its popularity continues to grow with each season.

According to Variety, the airing of the first episode of season five was watched by a record-breaking 8 million viewers, which was 1.16 million more than last season’s record premiere.

But it’s not all about viewing figures. You know a brand has really made it into people’s psyches when they name their kids after you. After the third season of Game of Thrones, it was reported that, in the US, 1135 children had been named Arya, 241 Khaleesi and 67 Daenerys. When it comes to brand awareness, you can’t ask for a greater boost!

While you may not be having any children named in your brand’s honour, here are four lessons to help your small business win the battle for the Iron Throne customers:

You don’t have to be a fan to know Game of Thrones is a complicated web of storylines. It’s almost impossible to keep track of all the twists and turns (and deaths). But when it comes to the show’s marketing, they always keep it simple.

Simple teasers based on dragons (and who doesn’t get excited about dragons?) and other key themes are used which pique interest without giving the game away or confusing people. In the words of HBO digital and social media director Jim Marsh: “If you can’t explain what the campaign is in a hashtag, it’s probably the wrong campaign.”

Small business takeaway: The simpler and easier the message is, the more people you’ll reach. The more people you reach, the more opportunity you have to engage and convert. Can you explain your marketing campaign in a hashtag?  If you can’t simplify it, chances are your audience won’t engage with it.

Lesson 2: Embrace the power of language

Everything about the invented world of Westeros ismeticulously planned to make it real in the eyes of the audience; from the costumes and weaponry to the hairstyles. On top of this, the producers even hired the Language Creation Society to invent two fake languages: High Valyrian and Dothraki. Why go to all this trouble? Because it makes people feel like they are part of something bigger than a television show.

Game of Thrones’ producers are not the first ones to do this. Look at the way Apple and Google have created unique brand words that have become part of everyday speak; iPod is synonymous with music and we don’t “search” anymore, we “Google it”.

Small business takeaway:You don’t have to create a whole new language for your small business, but you should look at your brand’s voice and tone. Think about what really resonates with customers when you talk to them. How do you describe your product or service? What are the things people say about your brand? Use these to develop and define your vocabulary list to better connect with your audience.

Lesson 3: Get into the minds of your audience

Game of Thrones has a compelling storyline, but that’s only partly why it has grown into the phenomenon it is. The show succeeds because it gives the people what they really want – everything from forbidden love and revenge to bloodshed and a good dose of humour. The creators know what resonates with their audience and they stick to it.

Small business takeaway: Ask yourself what your customer wants and think about how you can deliver it. Think ahead, get into their brains and design your product or service around your target customer. Don’t forget to listen to what your customers are telling you and adapt your marketing around that. If your letterbox flyer campaign is bringing in more customers, why change it?

Mystery is the most important element of any great story – and Game of Thrones nails it time and time again. There are six main storylines (yep, only six) with a plethora of mini sub-plots intertwined to keep the viewers on their toes. The only way ‘Throners’ can figure out what’s going on is to keep watching, and never ever miss an episode. And HBO’s marketing campaigns are crafted to make sure that no one forgets about the battle for the Iron Throne.

Small business takeaway: Don’t give away too much too soon. Keep an element of mystery in your products or services so customers go on their own process of discovery. Use your marketing campaigns to capture their imaginations and create that all-important buzz.

Regardless of your rightful claim to the Iron Throne, if your branding isn’t strong then your customers ultimately won’t follow.

You will always need to fight to keep your place on the throne or overthrow the king and the only way to do that is with an army—your marketing. Your marketing has to be strong in order to win the battle against your competitors.

Winter is coming. Is your brand strong enough to weather the storm?