DesignCrowd raises $6 million in Series B round, plans to take a chunk of global design market 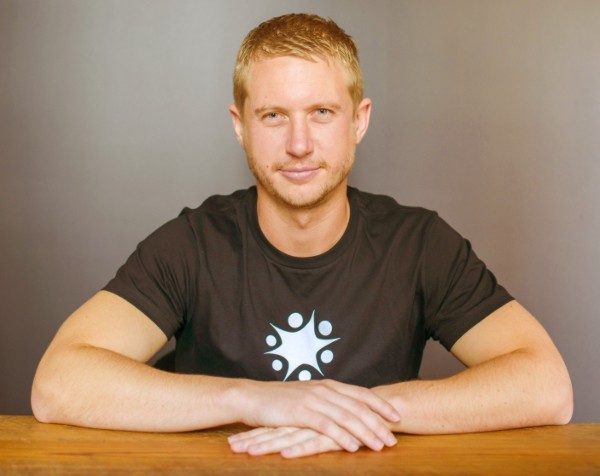 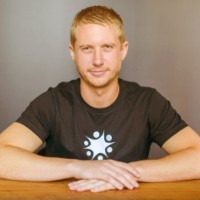 Design crowdsourcing platform DesignCrowd has raised $6 million in Series B funding that will be used to take the platform to “every corner of the world”.

The round was led by Daniel Petre and Craig Blair’s AirTree Ventures and includes existing investor Starfish Ventures, who had previously invested $6 million.

It’s the second investment by AirTree’s new fund, which was launched in July last year and raised $60 million to help “plug the Series A crunch for Australian startups”. That fund’s first investment was in pet-sitting marketplace Pawshake in December.

DesignCrowd’s revenues are approaching $15 million per annum, but co-founder and CEO Alec Lynch has his sights on taking a much bigger chunk of the global design market, which he estimates is worth $44 billion.

“DesignCrowd and other crowdsourcing services have less than .1% of that global design market,” he says.

“And we continue to grow very quickly within that, so the future potential is fantastic for the business.”

Lynch says the capital will be used to expand the business outside of Australia, growing the startups engineering, sales and marketing teams. Currently, 75% of DesignCrowd’s revenues come from international markets, with the United States accounting for 40%.

The capital raise took about six months to complete and Lynch says he began talking with AirTree not long after the fund launched in July.

“Each time I’ve raised capital, it’s never a super easy process, it’s a challenging thing to do in Australia and that’s why it takes time,” he says.

“We’re delighted to receive a Series B from an Australian VC.”

DesignCrowd has come a long way since being founded in 2007. It was bootstrapped for two years before managing to raise angel investment in late 2009. Lynch maxed out three credit cards totalling $30,000 and borrowed another $30,000 from friends and family during that period.

“Those first two years were the hardest,” he says.

“There were moments I doubted my decision to go into debt, to quit a job and do this. Basically I had gone all in, I had severed ties to the corporate world, I had support from some friends and family. But I also had no choice because I was in neck deep.

“I basically persisted and eventually that hard work and risk paid off when we raised angel funding in late 2009, that capital and the support from Starfish Ventures over to our Series A round, and now Starfish and AirTree, that has really supercharged the business.”