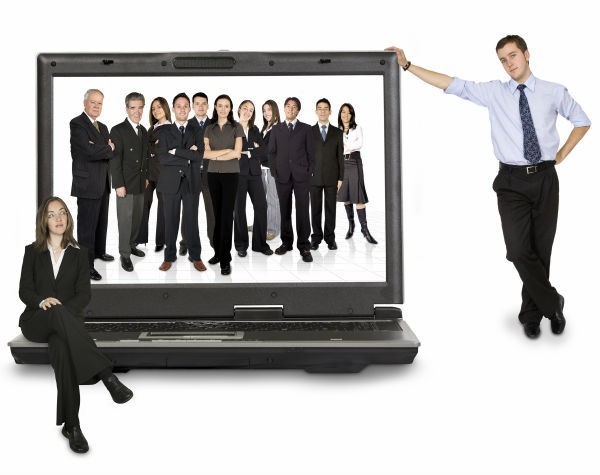 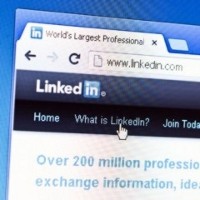 Three years ago I was scowling at yet another polite rejection email.

I’d quit my job as an office manager in a medical clinic and, to get my fledgling tech business off the ground, I needed to meet CEOs. I needed to find the top brass that would negotiate to give me the data to create the event aggregator I knew would revolutionise the market.

I’d sent email after email, called countless phones, only to hit a big brick wall at every single marketing manager.

I decided to change tactic and joined LinkedIn.

Helped by my networking on LinkedIn, I’ve partnered with leading ticket-sellers in Australia, including Ticketmaster, and am on my way to uniting the fragmented ticket retail industry.

I met business luminaries including the former Melbourne Storm CEO Ron Gauci and key tourism figures. The connections paid off. My app, Where4Events, is now set to become the largest events aggregator in Australia.

But it didn’t come easily. It took hard work and persistence.

Here are my tips on how to grow your own business using LinkedIn.

It took me about three months to work out how to use LinkedIn. I was sending emails and getting nowhere, so I did a lot of research and at that point I realised I needed to go premium. It’s the best $99 I’ve spent on my business. People value that you’ve paid the premium service and it gives you the option to “Inmail” anyone in LinkedIn.

Having a premium LinkedIn account means CEOs pay more attention as you look like you mean business by spending the money each month on the membership.

LinkedIn Premium opens a big door, but you still have to stick your toe in there. I was persistent and sent thousands of emails; day-in, day-out I was contacting CEOs.

My first reply was from the former Melbourne Storm CEO Ron Gauci. I couldn’t believe it when I saw it in my inbox.

Ron has become a valuable mentor to me, and introduced me to others, including Ticketmaster Managing Director Maria O’Connor, who have helped propel Where4Events, and me, to where it is today.

Straight to the top

Getting rejected by lower level employees taught me a lot. With LinkedIn, even CEOs often still manage their own accounts, which gave me a unique chance to connect straight to the people that could directly help me with my business.

In turn, these connections led to more introductions to other high quality business relationships.

You can’t just network online. It’s when you finally get in front of the CEO that they can see your true value.

After I really got into LinkedIn and connected with CEOs I could see who else they were connected with, and what organisations they were a part of, so I was able to tuck into the real world network from there.

I joined a few groups including the Trans Tasman Business Circle and the Richmond Football Club’s business networking group. Physically sitting in the same room as these CEOs you want to connect with is valuable.