What if I told you Instagram culture isn’t new? It seems everyone, all around us, is capturing their lives and curating these moments to greatest possible advantage — just like they did in 1862.

In 1862 John Solomon, a successful Sydney businessman, commissioned popular artist Richard Noble to paint portraits of him and his wife, Elizabeth. 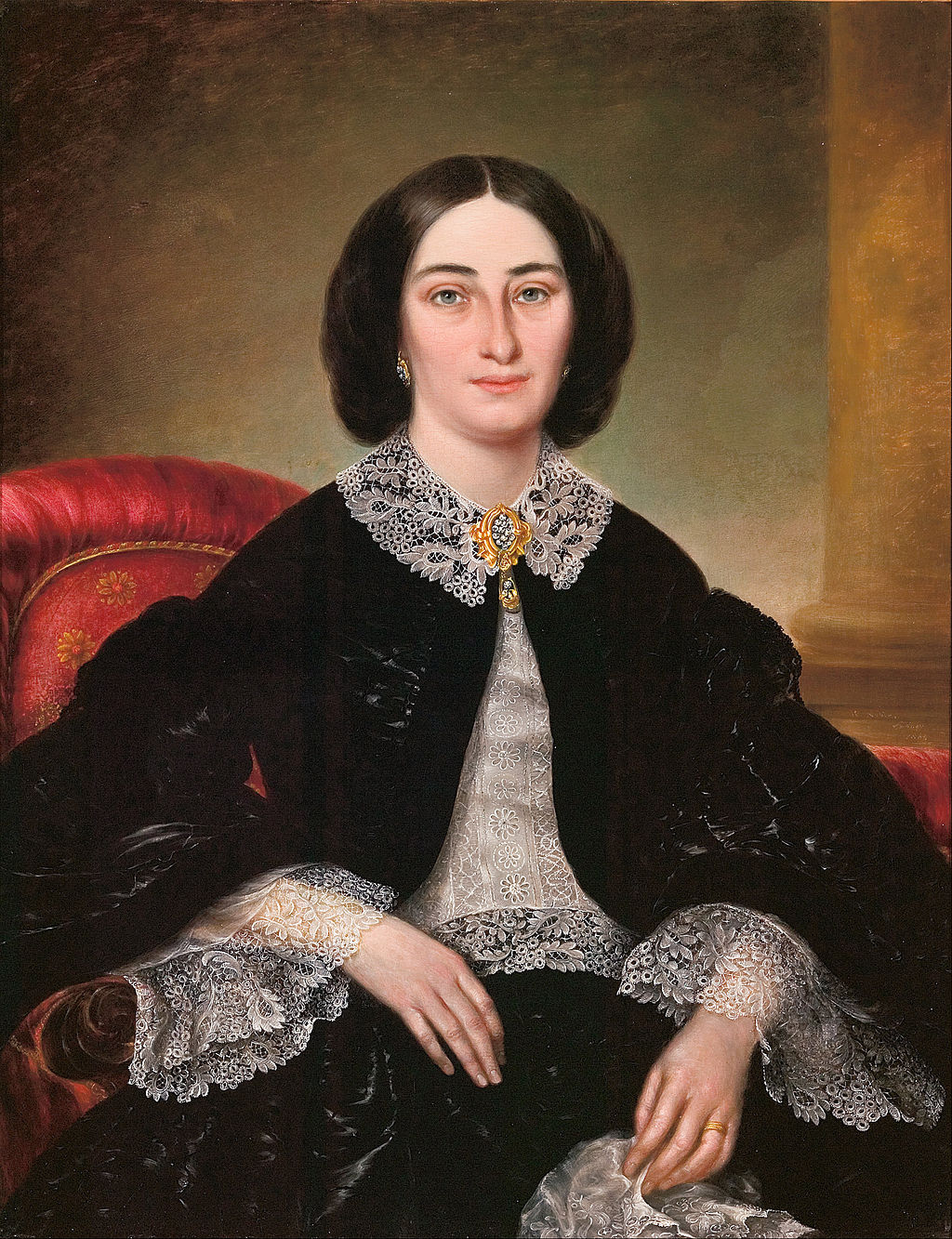 It was the painting of Elizabeth that I noticed on a recent trip to the Art Gallery of South Australia. More precisely, it was the description next to it that got me thinking:

“John Solomon commissioned this portrait of his wife to reflect his financial and social success. Solomon’s motivation for displaying his success and refinement… was perhaps his desire to mask his convict heritage.”

You see, John Solomon was not only a businessman; he was the son of Ikey Solomon, a thief and trafficker of stolen property. So notorious was Ikey that he is said to have inspired the character Fagin in Charles Dickens’ Oliver Twist.

By representing him and his wife as distinguished, wealthy, refined members of society, John Solomon was attempting to recast perceptions of his family.

In other words, he was signalling to the world how he wanted to be regarded, much like present day Instagrammers, Facebookers and LinkedIn-ers do. In fact, just like each and every business does.

Along with how we look, here’s a run down on just some of the ways researchers have found perceptions can be influenced.

What things are called

There’s a reason café’s serve us banana bread, muffins and smoothies for breakfast rather than banana cake, cupcakes and milkshakes. What something is called can impact how it is perceived, and in this case, the healthier the food sounds the more likely it will be consumed.

Names are value-loaded, bringing with them either positive or negative associations. In one study that proved this very point, participants felt and acted more intoxicated when the cocktail they consumed had Red Bull in its name. Those who consumed the same drink with the name “fruit cocktail” were not as affected.

Similarly, referring to a serve of spaghetti as “double-size” was found to influence people to eat less, and dieters ate almost twice as many lollies when they were called “fruit chews” rather than “candy chews”.

Before you pick up the phone, remember, people make snap judgments based on your voice in the time it takes to say “hello”. Across 320 participants, researchers found there was broad consensus on ratings of trustworthiness, warmth, dominance, aggressiveness, attractiveness, masculinity and femininity. Whether these assessments were accurate was not the point – it was that they were being made.

Spotted someone rocking active wear in a high-end boutique or wearing red sneakers to the office? Researchers have found these types of nonconforming behaviours are a form of conspicuous consumption that can increase perceptions of higher status and competence. We may finally have a justification for Mark Zuckerberg’s hoodie!

Importantly, the power of this effect only holds when the choice in apparel is seen as violating a convention (so active wear in a suburban shopping centre would not be seen as an act of autonomy, and nor would wearing a hoodie in a Silicon Valley start-up).

Red sneakers aside, in another study of how snap judgments are made, researchers found people were able to guess 90% of a person’s characteristics based on the shoes they most often wear. Affordable, practical shoes? You are likely to be agreeable. Pointy, expensive shoes? Less so.

What colours are used

Colour is something I am asked about a lot, particularly in relation to website design and call to action buttons. Hubspot published a handy infographic on colour psychology that you may wish to check out, and while I can’t vouch for the research that sits behind it I do like how they have showcased different brands by colour.

Like all summaries, the infographic is a useful starting point that should be tested in your specific context. Before rushing to include a red button on your website, for instance, consider whether you want to signal stop or go, urgency or calm. Determine whether red complements and contrasts other elements on your site, or whether it gets lost amongst similarly coloured features like your logo or banner.

Further, green may signal healthy in a general sense, but that doesn’t mean it will be right for your product. As I’ve mentioned before, packaging experts found people cited a preference for a green bottle when surveyed about a healthy drink, but were more likely to actually consume the product when the bottle was amber.

The hidden world of signalling

The lesson from all of this is behaviour is influenced by all sorts environmental cues. I know this isn’t particularly new thinking, but as John Solomon reminded us, we can and should take matters into our own hands and shape how we and our businesses are perceived. Sure, it’s easy to focus on pricing and product, but overlook the power of subconscious cues at your peril.