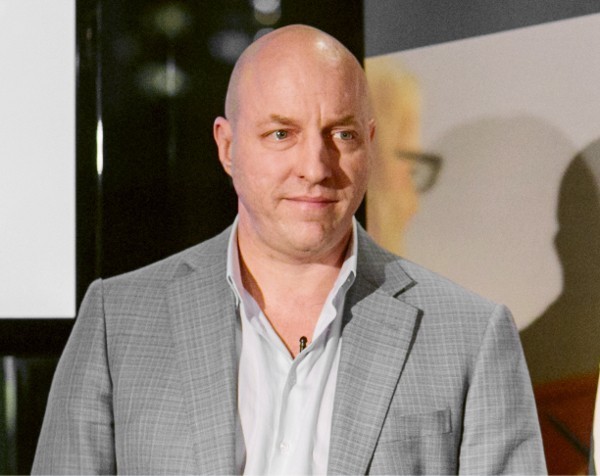 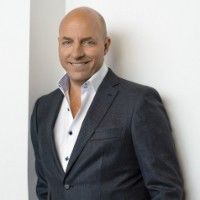 After refusing to sell a single share in Freelancer’s IPO Matt Barrie has finally sold some of his prized equity in the company he founded.

The online freelance marketplace yesterday announced the completion of a $45 million placement and secondary sale of ordinary shares.

This included the sale of 4% of Barrie’s own shares in his company and 10% of the shares of Freelancer’s original venture capital investor, Simon Clausen.

Barrie told SmartCompany this morning he has been conscious of the need for more liquidity in Freelancer since the initial public offering in November 2013.

He says the IPO was “very tight” with only 7.5% of Freelancer’s shares listed.

“Over the last couple of years, the universal feedback from investors is they want to buy $10 million or $20 million worth of stock but there was no stock to buy,” Barrie says.

“The bankers have been begging us for some time to release some shares.”

Barrie says Clausen is “very bullish” in Freelancer but did eventually agree to sell some shares.

“When the demand came in we were three times over subscribed so I threw in a few as well,” Barrie says.

“It’s been very well received by the market,” Barrie says.

Proceeds of the capital raised will be invested back into the business to take advantage of near term growth opportunities including potential bolt­on acquisitions and acceleration of organic growth.

Barrie retains 42% of the issued capital in Freelancer with Clausen holding 34%.

However, Barrie says as an entrepreneur it’s hard giving up equity in your own business.

The share sale represents a change in tack from Barrie, who at the time of IPO promised “I’m not selling a single share” because  “I love this company”.

Barrie says a lot of first-time entrepreneurs make mistakes about equity when they start their business.

“A lot of entrepreneurs make a lot of mistakes early in in terms of how they think about equity,” he says.

“Get it right at the beginning in terms of allocation and how you structure it.”

Barrie says entrepreneurs can look online for advice on structuring the equity in their businesses with the internet having “a huge amount of information” on the topic.

He also recommends seeking out mentors who have been there and done that who you can go and have a chat to.

Barrie says it’s shaping up to be a “pretty busy year” for Freelancer.

“The business is accelerating and we’ve got a lot of great product shipping,” he says.