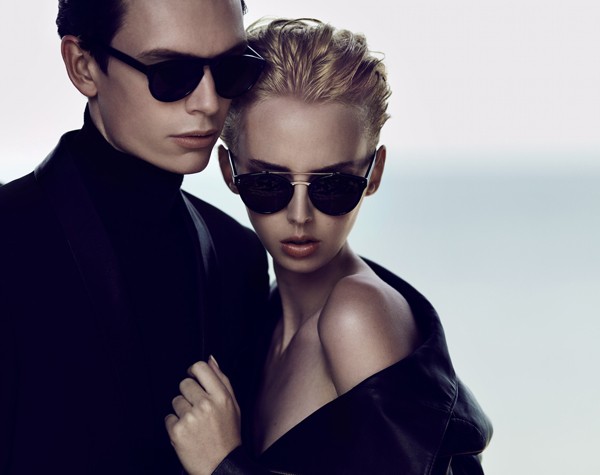 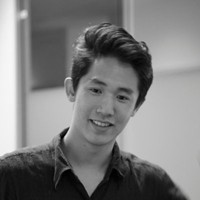 I’ve been lucky in my time as a 21-year-old entrepreneur in Sydney in that I’ve mostly been shielded from the more negative Australian investor sentiment.

At least that was the case, before I pitched to a room full of Australian angels to finish off our current investment round recently.

What I experienced explained with shocking clarity why so many startups leave this otherwise wonderful country. It isn’t the lack of talent, ideas or ambition that’s stopping Aussie startups from becoming billion dollar unicorns (Atlassian is the only one in the last 10 years) while Silicon Valley pumps out eight a year.

To give a little background, I founded an eyewear technology company called Tzukuri in 2014 with my best friend Michael Sutton when we were both 19. What does an eyewear technology company do? Tzukuri (silent T) designs and manufactures beautiful handmade glasses and sunglasses in which we seal some tiny, tiny electronics. We aim to make glasses more powerful and functional in the hope they will enhance people’s lives more than your average pair.

Tzukuri: the startup making sure you will never lose your sunglasses again

Through sheer luck, cold emails and the networks that friends have generously opened up to us, we’ve escaped the hum drum of pitching again and again at competitions and events. We’ve been extremely lucky that reaching investors has just been an email or two away.

We opened and closed our first round of investment of $500,000, over a period of three weeks, with Australian investors nine months ago. Although they’re Australian I’d put them up there with best angels in the Valley. I’d like to take an opportunity to thank them.

We would still be just two kids with a dream if they hadn’t believed in us, rather than the seven-strong team we are now. One of our investors even let me stay at his house when my flight home from Melbourne was cancelled. I’m told that usually doesn’t happen.

In May, one of my great friends and mentors Ron Johnson, who worked with Steve Jobs to build Apple Retail, invited me to the Valley to support us in any way he could. We had over 76 meetings in the space of three weeks, meeting 15 billionaire investors and entrepreneurs in the process.

We had a few offers of investment from Silicon Valley greats, but they all expected us to move and become a US company right away. That was until I met Marc Andreessen of Andreessen Horowitz. He loved our product, and he loved our vision for where we wanted to innovate — “we are very impressed with you, the team you’re pulling together, the product approach and the future thinking” (copied straight from an email). He didn’t mind if we stayed in Australia, but he made clear what we needed to achieve for him to invest in a year or two.

This was the motivation behind our current round of investment, to take the company to a point where it was viable for Andreessen Horowitz to help us perhaps, one day, become successful not just in Australia but globally.

This was the pitch that I gave recently. Although the response was generally positive and got a lot of words of wisdom— three comments from three separate investors shocked me.

Investor one pulled me aside quietly after the pitch and said: “A word of advice, I don’t think you should mention you’ve met Marc Andreessen. People won’t believe you, they’ll think it is too good to be true and as a result they won’t invest”. He paused: “Especially because you’re 21”.

How can startups be expected to flourish if meeting a famed investor is so unbelievable that you’re not allowed to talk about it? It is only by acknowledging the successes of Australian entrepreneurs individually and as a whole that we can inspire the future generations to do better than us. We cannot continue the myth that global success is some fanciful unattainable goal. It’s not.

If a 21-year-old dropout like me can have a hand in building a product that impresses billionaires. Anyone can.

Marc Andreessen might be a little smarter than your average investor, but I assure you he’s the best in the world because he works harder than any other investor. He thinks more deeply about how he can help founders; he invests time maintaining extraordinary networks with the world’s best and brightest to help startups succeed.

Ron routinely emails me back at five in the morning (and also midnight 5 hours before). Yet he’s the one who always reminds me to get enough rest.

Quoting my good friend, mentor and investor Alan Jones of BlueChilli: “Maybe that investor doesn’t realise that in Silicon Valley, people meet Marc Andreessen all the time, that’s the way Marc Andreessen goes about investing in their startups.”

Investor two was interested in what we were doing and asked: “so what are you planning to do next?” I detailed a few of the projects we were working on. His immediate response: “Cool stuff but that sounds too hard, why bother trying?”

Ninety-five percent of startups will fail. The chance of failure is already so high you might as well tackle the hardest, gnarliest problems that you can. Crazy tough challenges that if solved could really benefit the world.

After all, if you do end up surviving, you’ll likely make a few dollars. Having met a few people working on the world’s toughest problems, they give chunks of their lives obsessing about solving them.

Sure, it might be easier to make an app for people to post pictures of their dogs, or just another website that cuts out the middleman to sell goods or services direct to consumer. And sure, they may become $10 million, $20 million, or even $100million businesses.

But these are not ideas people will give their blood, sweat and tears for. These are ideas that people will abandon at the first sign of trouble and your investment will go with it.

Investor three liked the product but queried: “How are you going to get [X brand] printed on your glasses? I know that [X] aren’t very high quality and only cost three dollars to make, but I don’t mind paying $500 for glasses with brands on them even if I know they’re not very good.”

Brand is important, but great brands are built from great products — consistently great products create trust. Brands that abuse that trust and produce substandard products will falter in the long term.

If this is the calibre of some of the investors behind Australian startups, they’ll no doubt discourage the few startups they come in contact with. How can we expect our startups to compete on the world stage surrounded by such attitudes?

But I’m an optimist. It can change. We can do better. The many great investors already in Australia need to show the others how it’s done by being more open. By backing world-changing ideas actually making a return on investment is absolutely possible.