“Thick skin and perseverance”: Swift’s Joel Macdonald on hustle and grind in the Big Apple 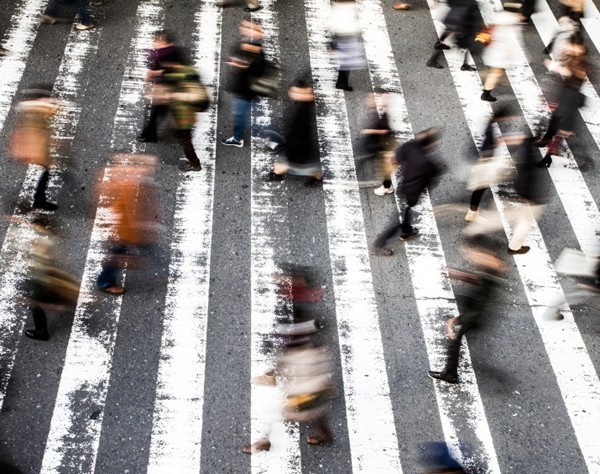 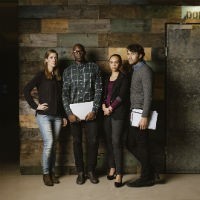 It can be tough for an Aussie that’s relocated to the US to deal with the often self-serving nature of some in the US tech scene, according to Swift co-founder Joel Macdonald.

It’s been a big couple of years for Macdonald. The former AFL player was delivering beers on a scooter in Melbourne’s eastern suburbs not too long ago, and is now running his logistics startup Swift from New York.

He relocated to the United States last year, and says the last six months have been filled with visa drama, pitches, big partnerships, and adjusting to the different way of doing business over there.

“It can be intense at times. Everyone has an idea, funding, growth and traction,” Macdonald says.

“I love the US and the people, but the tech scene can be a bit of a ‘mutual appreciation society’ where no one actually cares what you are doing when they ask you, but they are waiting for their time to pitch you what they do as soon as you finish.

“I love New York and the fact that everyone in the city is there on a mission and to do something big. It’s a hustle and I feel like I’m thriving in it. It’s a city of huge opportunity if you are prepared to hustle.”

Swift recently raised $US675,000 in funding, the culmination of an exhausting, bruising process.

Macdonald says if the capital raise was a title fight the bout would’ve gone for at least 25 rounds.

“It was long, tiring and mentally challenging,” Macdonald says.

“There were a lot of meetings, pitches and critical analyses of the model, team and the traction.

“It’s a marathon that requires a lot of thick skin and perseverance.”

In a big development, Swift recently announced a “multi-million dollar” deal with one of America’s largest ecommerce retailers.

The startup signed a NDA early on in negotiations, and are yet to reveal who the retailer is. However Business Insider believes it to be Instacart, a company with revenue north of $US100 million.

The process in securing the deal was long and tiring but ultimately rewarding, Macdonald says, but there was one nasty surprise at the end.

“Luckily the team we were dealing with on their side was amazing and easy to work with,” he says.

“The attorneys did most of the work and I almost had a heart attack when I saw the attorney invoice at the conclusion of the negotiations. “

The startup lifestyle is certainly not for everyone, and Macdonald says he’s been falling back on the lessons gained during his footy and early business days.

“I look at things that have popped up these days and the Joel of 12 months ago would have freaked out and not slept due to too much stress,” he says.

“Now it just joins the ever growing to-do list and I squash it when the time comes. I have developed a lot of these skills through failing in business and my previous football life.”

You don’t put a hoodie on, crack open a beer, and become a millionaire

Entrepreneurs hoping to make it big need to have persistence and resilience, and most of all passion, Macdonald says.

“Without the passion towards what you are trying to do and the relentless will to succeed, you will find it hard to not give up at that first sign of adversity,” he says.

“It’s a grind. It can take an emotional and psychological toll if you don’t have the right support network around you, the passion for what you are doing and reasonable coping mechanisms with stress.”

It’s important that hopeful entrepreneurs realise they’ll have to put in the hard yards to be successful, Macdonald says.

“It’s tough and there is a lot to deal with,” he says.

“Zuckerberg didn’t just put on a hoodie, open a beer and become a billionaire. There was an incredible amount of work, desire and passion that led to the success of that company. Don’t let Hollywood trick you into thinking otherwise.”