Want to sell your business for millions of dollars? Start planning yesterday 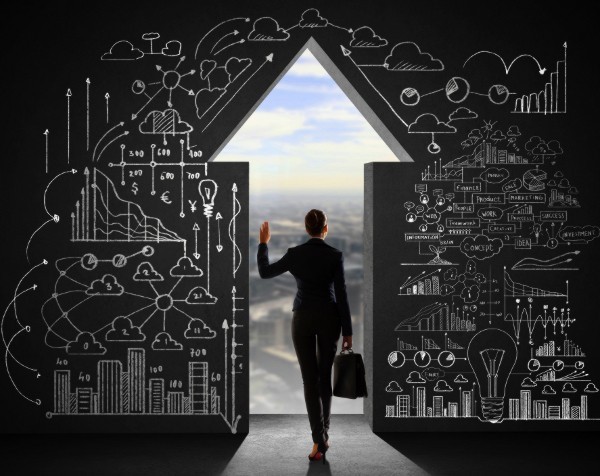 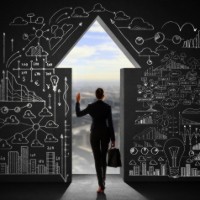 Founders of Australian tech startups should be planning their exit early on, according to the founder of 1Form.

Chris Koch and his co-founder sold their startup to realestate.com last year for $15 million after launching the business in 2006. The software is used by essentially every real estate company in Australia.

“When we started 1Form we didn’t have that mentality, we were just two guys in our living room,” Koch says.

“After hearing that experience and doing a heap of research our strategy this time is very much different. It’s really about being razor-sharp with our strategy and dealing with it from day one.”

Koch says he would encourage other startup founders to consider what their plan would be for an exit right from the get-go.

“If you don’t do that from day one it’s too late when it comes time to exit to knock on the door of one of these businesses and say, ‘you haven’t heard of me before but this is what I do’,” he says.

“It’s an uphill battle because you have to sell the entire story from that moment forward, rather than them coming to that conclusion by themselves.”

Koch is now working on Pop! – a startup aimed at being “auto-fill on steroids” so users can synch their personal information with relevant third parties and keep their details up-to-date.

He says he and his co-founder Chad Stephens went straight from 1Form to Pop!, though in hindsight a one or two month break “would have been nice”.

“Some people might have a big emotional attachment to what they are doing, so they might want to be part of it going forward for a few years and stay on to make sure their baby flourishes in its new hands,” he says.

“And then there are those who might want to take some time off for two or three years… it’s different for everyone.”

Phil Morle, co-founder and chief executive of Pollenizer, told StartupSmart it is important to plan ahead for a potential acquisition but not in a way that is counterintuitive.

“That helps founders to focus on their business in a certain way,” he says.

“Every business we start could go in an almost infinite number of directions, so it’s worth understanding where the startup fits in an ecosystem of related products and services and who it would help the most. And that tends to be people who would benefit from your customers – but those people might not be an exit in the end, they might be a partner for example.”

Morle says things rarely align in the Australian startup ecosystem, so his advice is for founders to be “hyper aware” of the market.

“If there’s an opportunity or direct offer then I think founders should be encouraged to jump on that conversation and explore that opportunity actively, because it might be a door that is opened momentarily that will be quickly closed,” he says.

“It doesn’t mean you have to say yes, but don’t assume a bigger offer will come next year because it might not – the market might go off the boil.”