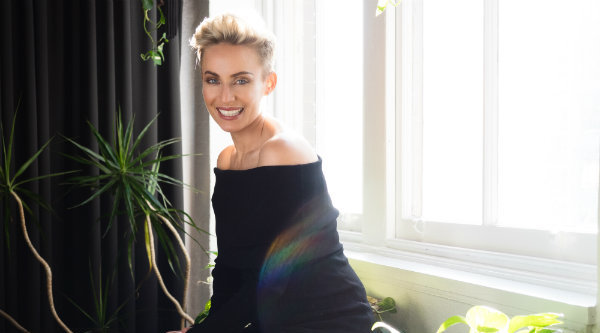 Just like the people who run them, Australian businesses have been notoriously hardy in the face of adversity, including during the Global Financial Crisis (GFC) over 10 years ago when numerous Aussie SMEs fought through the economic hardship and created strong businesses that are still around today.

One such business started at the precipice of the GFC was none other than yours truly. SmartCompany was founded in early 2007 with the goal of providing a voice and invaluable news source for the small end of town, and has been dedicated to showcasing the best and brightest Australian small businesses ever since.

Last year to celebrate our 10th anniversary, we spoke with a number of other businesses who were also celebrating 10 years in business. Coincidentally, this means they also began their journey during the lead up to the GFC, and each had seen their fair share of wins and worries over their time.

Here’s some of the best advice for business owners they had after 10 fruitful years in business.

1. Learn how fast you should grow 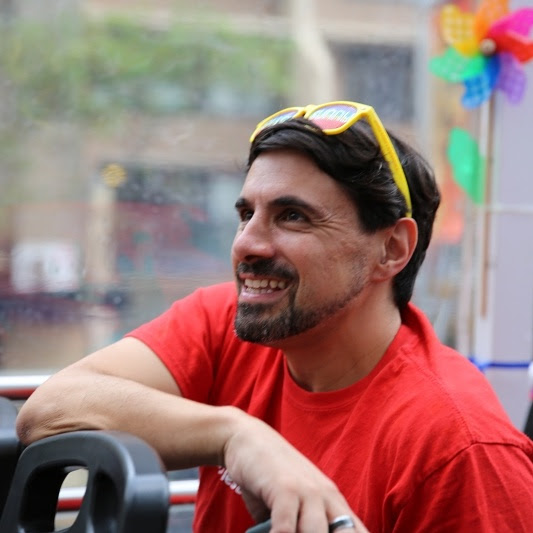 Scaling is tough for small businesses, and even tougher for high-growth startups. Knowing where to put your resources, and how quickly you should hire, are just some of the things Australian businesses have struggled with over time, and will likely struggle with long into the future.

“One of our main challenges has been how fast to grow or not grow, [and] learning how much capital we need for what we’re doing. I’ve seen businesses start and want to build a brand immediately without doing any of the hard work,” he said.

Instead, Paez decided to take it “slow and steady”, something that he doesn’t regret. But he worried it might have been too conservative of a standpoint at times.

“There are times when we could have grown quicker and just seen what the outcome was; we might have been too conservative sometimes. But that’s a hindsight thing looking back. We’re very comfortable now, but we could have taken more risks,” he said.

2. Hire the right people, and hire them early

A common mantra in business of all sizes is ‘hire slow and fire fast’, as hiring the wrong person can spell disaster for a small venture. At the same time, if business owners don’t get people on board quick enough in the early days, they can find themselves with more on their plate than they can handle

The founder of IT services startup Tridant Alec Jeffery told SmartCompany last year he wishes he hired someone to handle the company’s finances earlier than he did, but that would have been a very big decision at the time.

“You have to recognise the point where the business evolves and you need more formality in certain things. Strong financial processes are a big thing to bring in for an early-day business, but having a very clear message or method on your sales process is essential,” Jeffery said.

Founder of WINK Models Taryn Williams also regretted not hiring more people early on, but said she was stymied by being unable to find good prospects.

“Instead of going through the pain points on that, I think if I had hired people in the early days, it would have been a much more enjoyable process [of growing the business] for me. It’s incredibly difficult to find people [as staff] — I wish there was a silver bullet,” she said last year.

“I’ve learned the hard way over the years to hire slow and fire fast. It’s about going through all the basics, but also trying to understand their goals and their vision.”

3. Don’t listen to the haters

The main thing founder of HR firm Wattsnext Sue-Ellen Watts said was challenging when starting her business more than 10 years ago was “people telling me I couldn’t do it”. But the founder — who started the business in a spare bedroom with no money, no network, and a three-month-old baby — never listened.

“Growing a small business is tough, you’ve got your life on the line, your house is on the line, and you work your guts out for nothing,” Watts said last year.

“It’s not the business that fails, it’s the owner’s perseverance and willpower to keep fighting through. If you want to go into business because you’ll earn more money and be the boss, that’s not reality.

“I had nothing but a vision; I wanted to change the industry and be a trailblazer in HR space, along with scaling my own business.”