What your business can learn from the Western Bulldogs 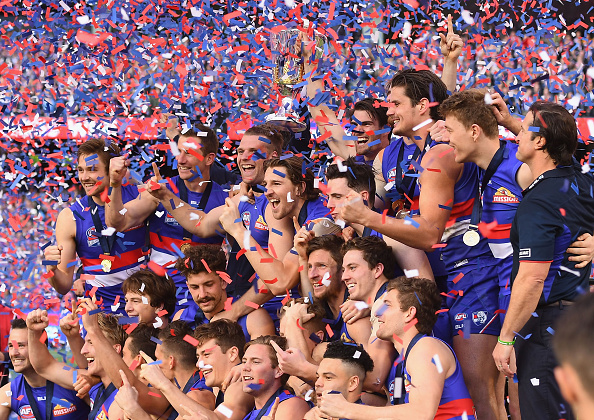 A couple of years ago, I recall sitting in the Western Bulldogs boardroom overlooking the Whitten Oval. A long polished table separated me and the corporate leadership team as we discussed a project my company BOOM! had been awarded to deliver for their membership team.

Towards the end of this conversation, I directed a question to them: “If you could go back in time and tell the club leaders of the day, the Bulldogs will not win a Premiership for over 60 years—would that have changed the strategy and direction of the club?”

Their response was an unreserved, “yes”. We proceeded to chat about what could have been done differently over that time. There was no one definitive answer; this is a weighty question and the answers shed light on something all businesses can benefit from. 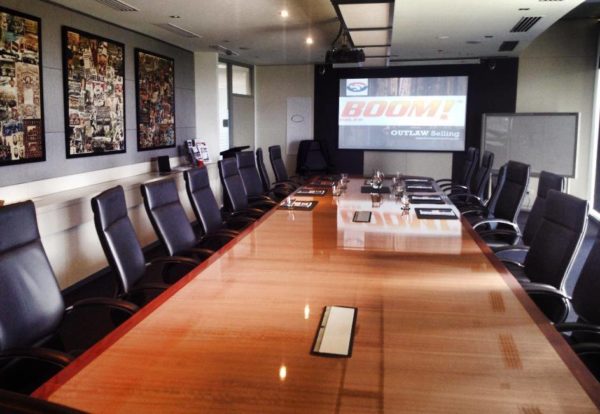 What did the Bulldogs do differently to drive them to the ultimate success?

There are variables and countless people that contribute to a Premiership winning team, yet there are a number of critical ‘rocks’ that form the foundation. These rocks include:

When you infuse a group of young men (or any group of people for that matter) with a deep sense of belief, belief in themselves, and genuine belief they are writing history (the cause), you can see how not only the club, but its members and the broader community rally around the vision.

The Western Bulldogs will ride high on this success for years to come. I dare say, there may not be a need for BOOM! this coming year; I have a sneaky suspicion the membership numbers will take care of themselves. One thing we know is—success breeds success, so the kennel will be bursting in 2017. Well done Bulldogs! #YearOfTheDog

Trent Leyshan is the founder of sales training company BOOM! Sales and author of Outlaw and The Naked Salesman.