What’s the story: Are ratings overrated? 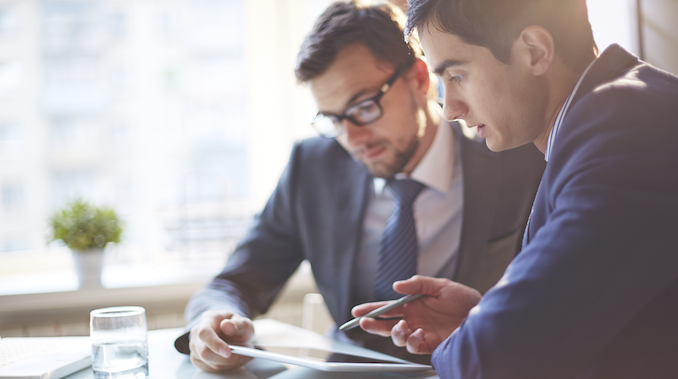 With so much activity around online feedback, ratings, surveys and reviews you would think that businesses are well-equipped to respond to the voice of the customer and voice of the employee.

In fact, according to the 2015 Global CX Wakeup Call Report, 45% of customers can’t remember having a recent successful customer experience, and from multiple other studies, as many as 39% of employees don’t feel appreciated at work.

Given there’s an ocean of public feedback, getting more feedback isn’t the answer. Getting better quality feedback, gaining insights and taking action is the better path.

Choose the right tool for the job; ratings and feedback are not the same thing

Let’s clear one thing up. Ratings and feedback are not the same thing. They are increasingly used synonymously but treating them the same is a missed opportunity in customer service and employee engagement.

A rating is an assessment on a scale that’s provided to you. For a consumer, that scale might be anything from stars, smiley faces or the increasingly common Net Promoter score. For employees, it might be based on a reviewer’s rating against a set of competencies, or an employee’s response to a fixed question in a pulse survey.

The main problem with a rating is it has no context. Why did you rate something the way you did? Was it your mood, your value system, speculation, the weather, or did it actually have something to do with the person, product or service being rated?

Research shows 62% of influence within a rating is to do with the rater and not what’s being rated.

Results can be further skewed based on the way questions are asked and the rating scale that’s used.

It takes many thousands of responses to iron out all of the biases with ratings, and still you might only know if you are doing better or worse than before. Without the context, it’s really speculation as to what and why.

The case for ratings is they are quick to provide, and they’re easy to chart, to average, to compare over time, and report to the chief executive.

There is no escaping that the very simplicity of ratings is their most attractive and most limiting factor.

Tell me what you really think

Thanks to the sharing economy we’ve become more accustomed to providing and referring to lengthier commentary via qualitative surveys, social media and review sites.

More than 74% of online purchases are influenced by social networks and as reviews are a major part of that, it’s high stakes.

The good thing about reviews is they are based on personal observation and most have the context and detail that’s missing from a rating.

But there are problems here too.

It’s a growing challenge just to find where people are talking among the ever expanding variety of platforms – from Facebook, Google+, Yelp, TripAdvisor, Twitter, Snapchat, Periscope, Glassdoor, LinkedIn and so on. There is an almost infinite range of platforms where commentary may be happening about your business.

Even once you’ve found the feedback, how do you respond? And how can large numbers of unstructured (natural language) reviews be filtered of the trolls and haters, compared, and turned into actionable insights?

So while feedback has more potential value than ratings, it can be difficult and time-consuming to find it, and challenging to work with it. The potential is difficult to exploit without sophisticated tools like social listening and sentiment analysis.

No wonder as few as 8% of all businesses stand out to consumers as engagement champions.

Is technology the problem or the solution?

Digitisation is responsible for this. Ironically the more hyper-connected we are, the more distant our human-to-human relationships have become.

In switching a multitude of interactions from people to pixels, businesses have underestimated the long-term value of human relationships. A small cost saving today comes with the huge price of lost loyalty tomorrow, and after roughly 20 years of digitisation, we’ve conditioned a generation to think of loyalty as points and coupons over respect and trust.

To win the hearts and minds of customers and employees businesses must reinstate human connection at a 1:1 level. Not for every interaction, but for those that matter, and consumers and employees, not the business, need to decide just which interactions matter.

To do that requires the option to engage with a human, to tell your story and be heard without difficulty at every possible touchpoint. Only technology can enable this.

In each case two humans were involved, a relationship was built, and a business listened and learned what mattered to that customer, and that employee was motivated to make a difference. Humans did that. Technology made sure it got noticed and a story could be told.

Provide customers and staff with simple ways to tell their story to you, be prepared to listen, act on what you hear, and you’ll quickly find that this will change their story about you.