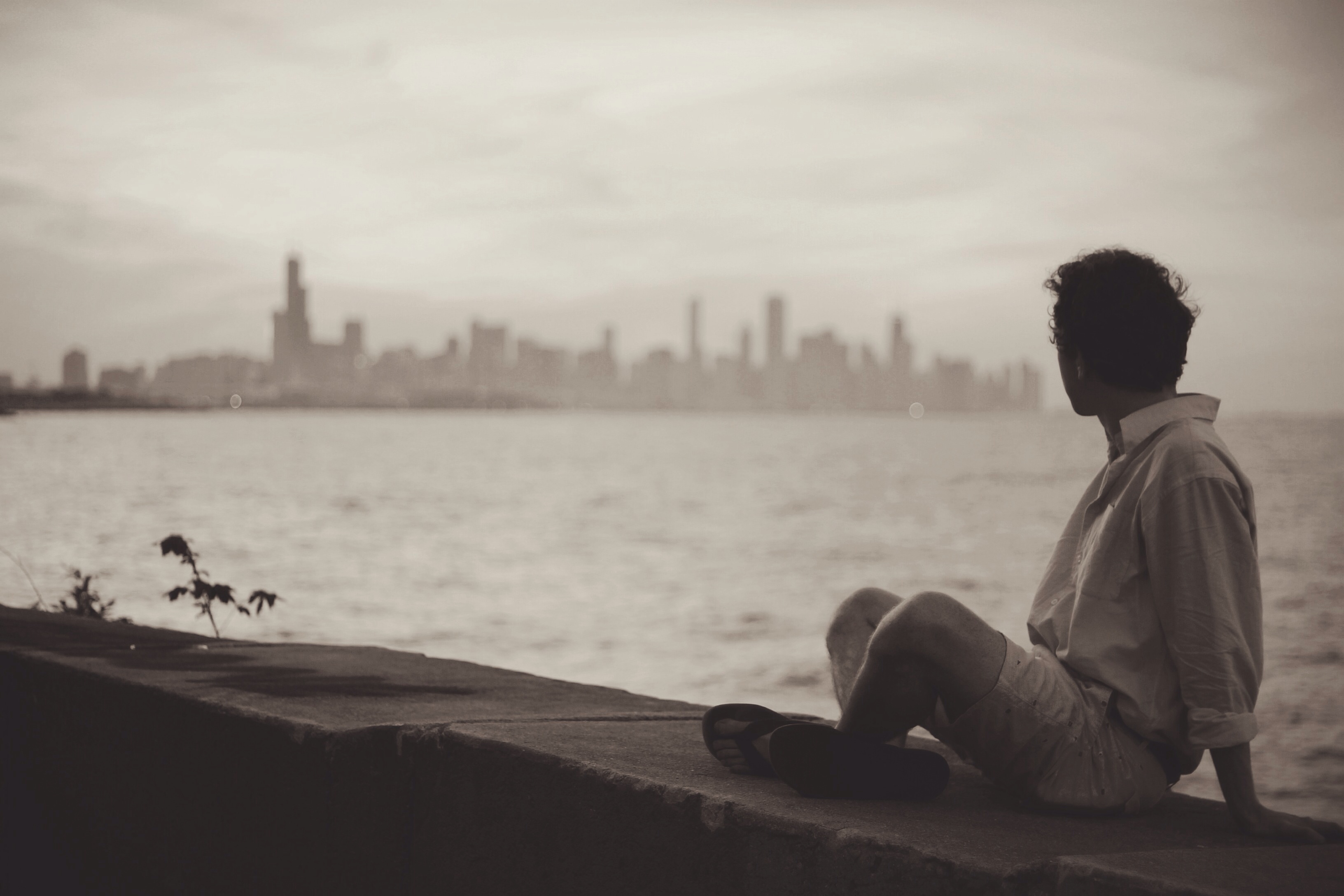 If the word meditation still conjures up an image in your mind of a person sitting cross-legged humming, then you’re living in the past.

Meditation today, particularly the Vedic or Transcendental branch of meditation, is becoming increasingly popular amongst business owners and entrepreneurs as a way to relieve stress and enhance focus.

Read more: How meditation can make you a better salesperson

Vedic Meditation (VM) is it is an “effortless” technique that is usually practised for around 20 minutes twice a day.

The meditation requires you to sit comfortably with your eyes closed and repeat a mantra or sound inside your head.

This type of meditation was introduced to the Western world by Maharishi Mahesh Yogi in the 1960s and is hailed as simpler to undertake than some other forms.

“The highs and lows wear you down and make you tired”

Gary Tramer, co-founder of LeadChat, has been consistently practising Vedic Meditation since May last year.

“I’d heard about it in a bunch of different blogs and articles and [they] raved about it and I always thought it was one of those really weird voodoo type things people do,” Tramer tells SmartCompany.

But then Tramer went on a corporate retreat in Byron Bay that included three days of Vedic Meditation training by teacher Gary Gorrow.

“It was one of those defining moments, to unlock another dimension to life,” he says.

Gorrow has been practising Vedic Meditation for 17 years and teaching it for 11 years mostly around Melbourne, Sydney and Byron Bay.

“I was first drawn to VM because I was quite stressed and was finding it difficult to maintain balance, which probably isn’t surprising given the fact that I was running three businesses at the time,” Gorrow says.

“Learning to meditate profoundly shifted things within me, so much so that I felt compelled to dedicate my life to teaching this technique to others.”

Gorrow told SmartCompany the common perception that meditation is difficult doesn’t apply to Vedic Meditation and that with the right teaching, anyone can do it.

“I think there are a number of reasons for the surge in popularity of Vedic Meditation,” he says.

“Stress is certainly one.”

“Entrepreneurs are typically inspired, hardworking people, committed to achieving their lofty goals. Many business owners push themselves to achieve their success, but this very often comes at the expense of their health [and] relationships. Many of my clients utilise meditation as a practical means to neutralise stress and enhance their overall wellbeing.”

Tramer, who has a degree in neuroscience, now wakes up at 5am daily to make sure he has time for 20-minute Vedic Meditation session and says he is seeing the many benefits of it, particularly as a business owner.

“Particularly with the rise of entrepreneurialism there’s more and more people who are doing their own things, which comes with a lot of pressure, a lot of hours lot of stress,” he says.

“There’s many moments of seeming failures, issues crisis that will happen every other day to make your stomach churn and your anxiety rise. Then there’s days where you’re on top of the world … the highs and lows wear you down and make you tired.”

“I find it balances. So where you have a situation like a key staff member quitting, or a client unhappy, the negatives don’t seem to faze you as much, and equally a good outcome, you don’t jump for joy either.”

Tramer says the simplicity of the VM technique appeals to him, as it’s not necessary to be in a quiet spot or a dark room and there’s no need to sit in a particular way.

“[I’ve] meditated in a plane, on an Uber, at home whilst the kids are falling asleep in their rooms – it’s very portable,” he says.

Gorrow agrees, saying the effortless technique can be mastered quickly in just a few sessions.

“It’s free from dogma and brings immediate benefit to anyone who practices it,” he says.

“The only requirement is that you can sit for 20 minutes and close your eyes.”

Tramer believes VM is becoming increasingly popular in business circles, noting that VM is now being associated with Fortune 500 companies and entrepreneurs.

“When you’re looking to buy a car you’ll suddenly notice everyone else is driving the same car … now it seems everybody is doing [VM] too,which is quite telling I think,” he says.

How Vedic Meditation can improve your business

Lea Waters, director of the Positive Psychology centre at the University of Melbourne, is currently completing a meta-analysis on the impact of meditation in the workplace, compiling the results of 100 studies into meditation.

The research will be completed over the next six months, in time for it to be presented at the European conference in Positive Psychology to be held in France in June.

“We’re definitely finding that people who engage in meditation either in a formal program the workplace has provided or on their own are showing higher performance at work, they’re showing better cognitive functions and there’s higher levels of wellbeing,” Waters told SmartCompany.

“I think there also is an emotional element. If you’re a business owner, there’s a lot of emotional investment. You want to be able to think clearly but also manage and control the emotional response in the ownership of your business.”

Waters says research shows regularly practising meditation – half an hour daily for eight weeks – starts to change the structure of our brains.

According to Waters, the amygdala that processes fear becomes thinner, as the brain is able to calm itself down, while the hippocampus becomes thicker, making it easier to regulate our emotions.

“Our pre frontal cortex, which also plays a role in that cognitive function piece like problem solving decision making and the ability to pay attention, has become more active in people that engage practice in meditation,” she says.

Gorrow says organisations that are implementing meditation programs are no longer seen as laughing stocks. Instead, meditation is now considered to be a practical tool that can ultimately help businesses increase the bottom line.

“I’m seeing a new paradigm emerging within businesses where more and more organisations are understanding the vital role the mind plays in proceedings,” he says.

“Neuroscientists estimate that we use only 9% of our brain power and VM is a science-based technique known to increase the grey matter.”

“The benefits are irrefutable. Thousands of scientific studies have proven meditation transforms the brain, dissolves stress and improves all aspects of mental functioning.”

“One of the greatest assets to any organisation are its people and if there was a way to develop the full and clear functioning of the minds of those people which makes it something worth investing in,” he adds.

Meditation supplies the ability to silence the mind and experience the inner self. Meditation restores natural power to your brain just as asking restores power to a worn out battery.

There are lots of learning meditation treatment solutions available, especially over the internet, I have found a review site that helps people get the best solutions online… It seams they put a lot of time and research, and have given our Impartial, Trustworthy Reviews. Google for Denise Reeves meditation nirvana guide to obtain the website

sually individuals meditate to comprehend more of their position on the planet, of their presence, and life; and/or to get for a glimpse, let alone a clear indication of a creator. Meditation at one point, doesn’t always include all that i enumerated but it involves one or more of these.

In the event that you are interested in more information on treatment plan for learn meditation, you may wish to reference this website : ===>>> learntomeditate. ml <<<=== (copy this link to your internet browser, erase the area between the ”.” and ”ml”)