Australia named top 10 e-commerce market in the world, as sales grow by 9%: Report 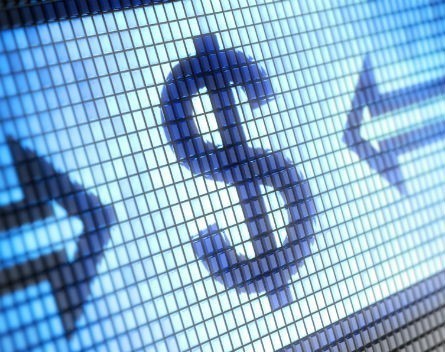 Australia has been ranked the 10th best e-commerce market in the world by global management consulting firm AT Kearney, following a boost to the country’s online sales figures of 9% in 2014.

The 2015 Global Retail E-Commerce Index places Australia behind the United States, China and the UK, but ahead of Canada, Hong Kong and Sweden in terms of its e-commerce presence. Australia last year ranked 9th but has slipped a place this year as European countries made significant progress in the last 12 months.

Australia’s strongest performing e-commerce categories were department and variety stores (33% of sales), homewares and appliances (17%), and groceries and liquor (15%).