Charity startup Shout for Good snapped up by ANZ Bank 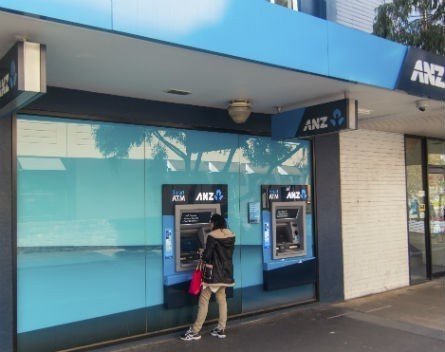 Australian micro-donation platform Shout for Good has been snapped up by the ANZ Bank for an undisclosed amount.

The move comes at a time when major Australian companies and institutions, including the four major banks, are turning to the startup sector in order to create innovative products and get ahead of their competitors.

The acquisition follows Shout for Good’s $1 million raise last year in order to expand into the US market.

The startup has more than 150 charities on the platform and its app has been downloaded more than 90,000 times in Australia.

Co-founder and chief executive of Shout for Good, Jane Martino, told StartupSmart one of the msot important elements of business is being able to let go at the right time.

“It can lead to more substantial growth and benefit for you, the business and its customers,” she says.

“That is definitely the case in this instance. It is also the second time I have sold my business so perhaps that makes the process easier.”

Martino says ANZ’s focus on innovation and the social sector made the alignment between the two companies “exceptionally strong”.

“There is also opportunity to extend the platform into other regions where ANZ operates such as New Zealand and Asia which will provide instant growth that would have taken many years for Shout to build independently,” she says.

Chief executive of ANZ Global Wealth, Joyce Phillips, said in a statement the acquisition was made in order to make it easier for the bank’s customers to donate to charities.

“We wanted to provide a way for our customers to give to charity that’s easy, relevant, simple and transparent,” she says.

“Shout makes donating relevant for everyone by relating donation amounts to everyday purchases such as ‘shouting’ a friend a coffee – which has proven to be successful because it’s so simple.”

Phillips says Shout was especially attractive to the bank because it was fully optimised across desktop, mobile and tablets.

As part of the acquisition, Martino and Shout’s chief technology officer Charlie Carpinteri will join ANZ.