MYOB and Xero brawl over “outrageous” accusations: is it ever OK to bag a competitor? 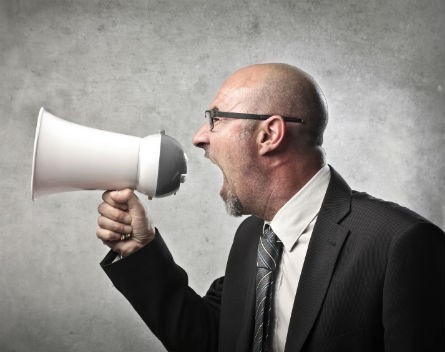 Accounting software companies MYOB and Xero are engaged in a war of words ahead of MYOB’s planned initial public offering.

Craig Boyce, managing director of Bain, the private equity owner of MYOB, says Xero has made “outrageous claims” about the business as it kicked off its official roadshow yesterday.

Xero chief Rod Drury has accused MYOB and Bain of putting out misleading customer numbers in the hope of a speedy exit for Bain.

But Boyce has hit back telling Fairfax he expects Xero’s comments will have little effect on investors.

“In some ways they have been so loud they have almost drowned themselves out,” Boyce said.

“They have oftentimes been so off base and factually disoriented that many of their callouts against us have lost credibility and become just background noise.  The facts will speak for themselves and the outrageous claims they have made at times, people will realise are unfounded.”

MYOB had previously reported it had 1.2 million customers for its small business software but clarified in February that 500,000 were paying customers with 116,000 using the cloud version.

SmartCompany understands MYOB reaches its figure of 1.2 million customers by recording the hits to MYOB’s servers when MYOB customers log in.

A spokesperson for MYOB says the business has maintained a consistent 60-65% market share of the accounting software space in Australia and New Zealand.  “Our verified base of 1.2 million SME users who actively use our software exhibit a low churn rate – over 60% of SMEs have been with MYOB for six years or more,” the spokesperson said.

“MYOB has 116,000 businesses AND accountants on the cloud across both Australia and New Zealand,” he said in a statement.

“Of the new small business customers joining Xero every day, one-third switch across from MYOB. We always love a bit of competition in the market but we’ll let the facts speak for themselves.”

Janey Paton, director of marketing and public relations agency Belles and Whistles, says it is never smart to criticise a competitor.

“There are ways you can get the same message across by putting a more positive spin on it,” Paton says.

Paton says it is important to keep an eye on what your competitors are doing but you shouldn’t be openly critical of them.

“If you are going to go down that path you are inviting them to do the same to you,” she says.

“I don’t think it does your brand any good, I think it can actually do damage to your brand.”